A serial drama set on Wall Street at the venerable firm of Balmont Stevens, where a small group of hotshot traders rule the roost. The staff at Balmont Stevens includes: Jack Kenderson, whose charm and good looks are matched only by his uncanny market instincts; former Navy-SEAL Chris McConnell, ever-conscious of his working-class roots in Staten Island; salesman par excellence Freddie Sacker, who never misses an opportunity to offend anyone within earshot; fearless head of the trading desk Frank Divack; and research analyst Evan Mitchell, whose ironic detachment from the job he has mastered provides his colleagues with endless amusement. But this boy's club has its share of party crashers who refuse to be treated as second-class citizens: new Vice President of Sales Catherine Miller, a no-nonesense professional eager to leave her past behind; Alexandra Brill, a Harvard-trained investment banker and Jack's fiancee; Donna Pasqua, a street-smart receptionist with big ambitions; and Bridget Dashiell, a powerful money manager who wreaks havoc in the office with her scheming ways. 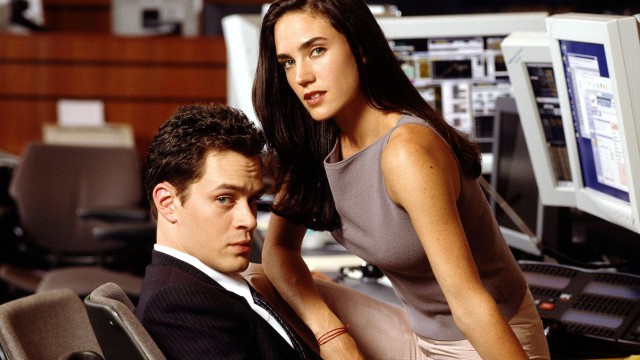 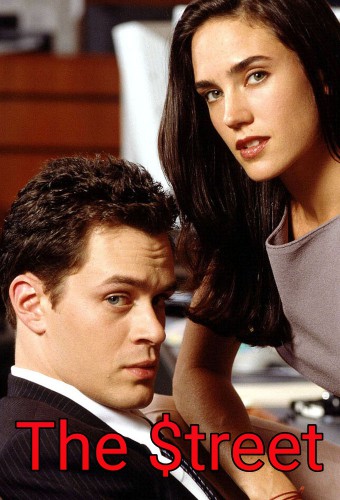 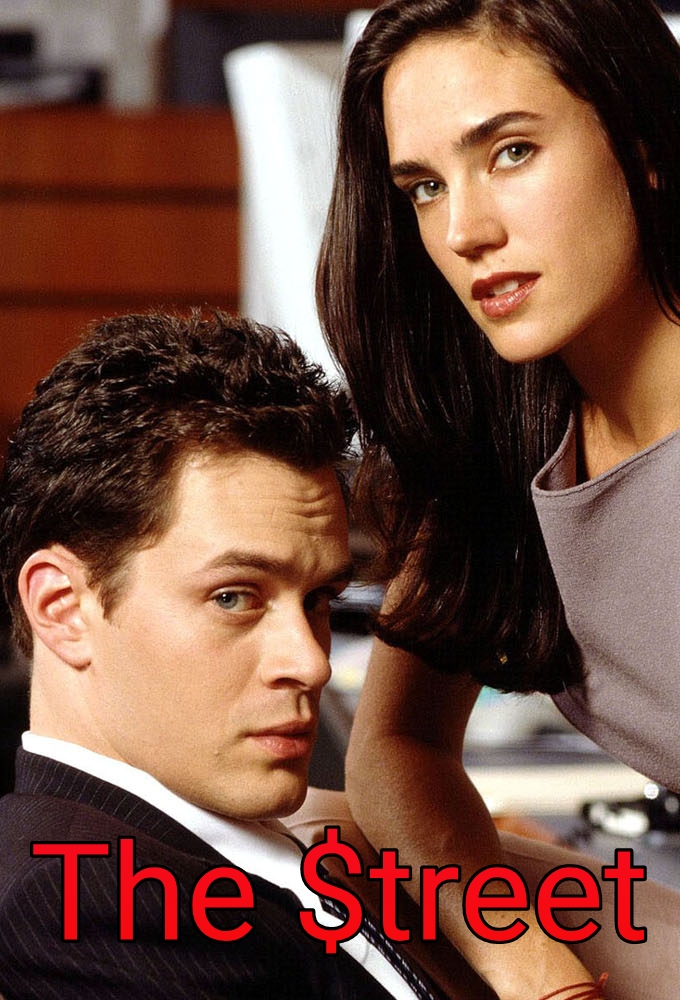