Sprawling, 20-part documentary history in film of the World War II conflict between Nazi Germany and the Soviet Union. Companion book, The Unknown War, written by NYT reporter Harrison Salisbury. Each episode is about 52 minutes, similar in format to The World at War. The footage was edited from over 3.5 million feet of film taken by Soviet camera crews from the first day of the war, 22 June 1941, to the soviet entry in Berlin in May 1945. Most of these films have never been seen outside this documentary series. Narrated by Burt Lancaster. 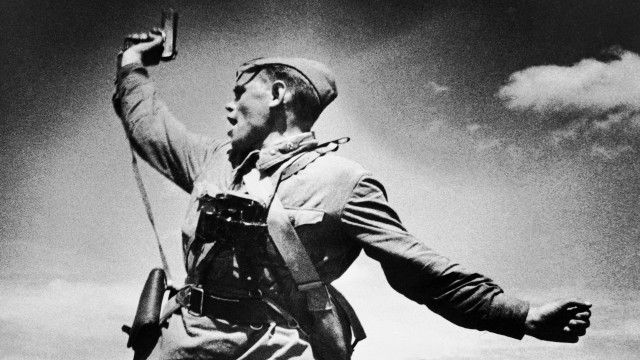 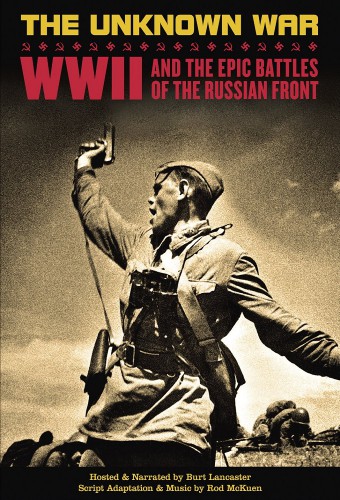 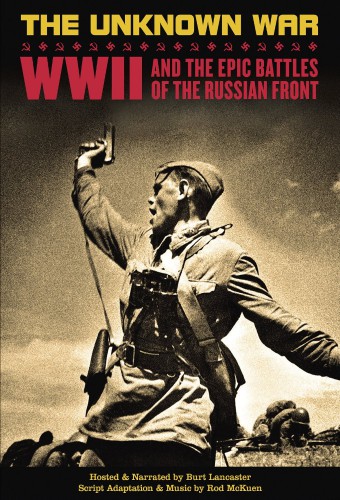 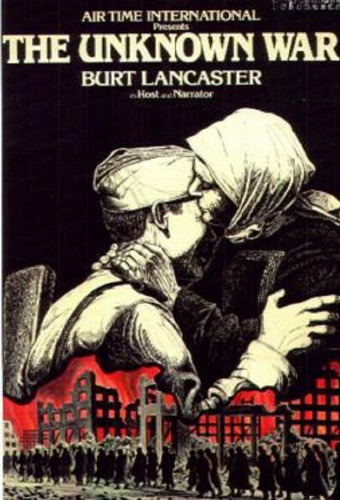 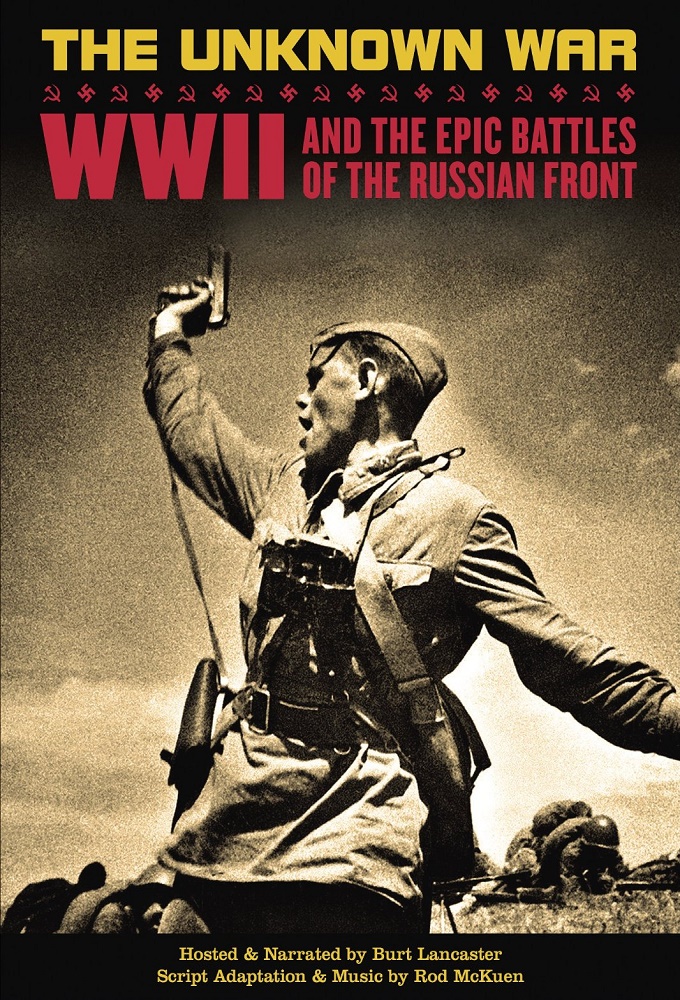