The Widow in White

A mysterious woman(Amador Blanco wife) arrives in the town of Trinidad looking for her past. After years of imprisonment for a crime she did not commit, the beautiful widow Alicia Guardiola returns to claim her twin boys, who are being raised by their grandmother, the feared and respected Perfecta Albarracin. Perfecta has no intention of giving up her grandchildren without a fight, and enlists her son, the handsome Diego Blanco, to help her. On opposite sides of a battle to claim two precocious boys who share dreams and magical powers, Alicia and Diego find themselves falling in love, without even suspecting the dark consequences a relationship between them will bring. The main conflict is Alicia's desire to get custody of her twins back. Since Alicia was put in prison for murdering her husband Amador, son of Perfecta, Perfecta got custody of Alicia's children. The story starts with Alicia just having been declared innocent of murder and released from prison. But while that is the main conflict, another conflict exists which the audience does not pay much attention to, namely how Perfecta is alienating her children by her drive to dominate them with an unforgiving spirit if they appear in her eyes to have done wrong or offended her. A crisis comes in this conflict as Perfecta realizes her error and speeds in a car to try to reach her daughter Haydee, who is leaving the country. But just before Perfecta's car catches up with Haydee's car, Haydee dies in a car crash. Eventually the audience learns that actually it is Perfecta who is the real viuda de Blanco, not Alicia! For Alicia had never been married to Perfecta's son, a scoundrel who tricked Alicia with a fake marriage using a fake priest. Moreover, we learn that Amador never died; that too was a fake death. The story embodies a lot of comedy and a lot of repetition as the audience hears what happened repeated by minor characters or reported to others over the phone. But the comedy comes to a screeching halt 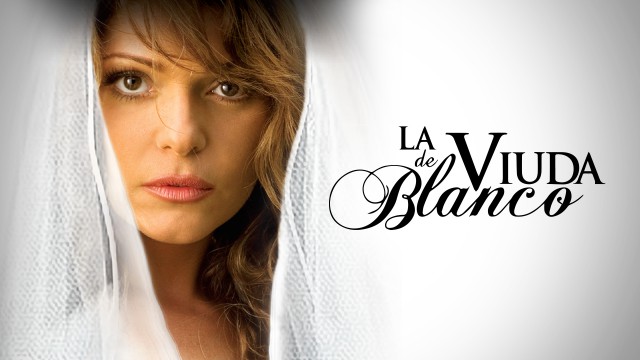 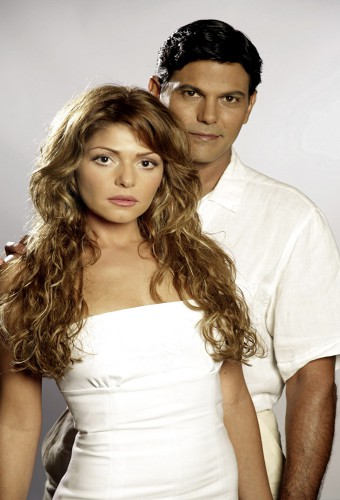 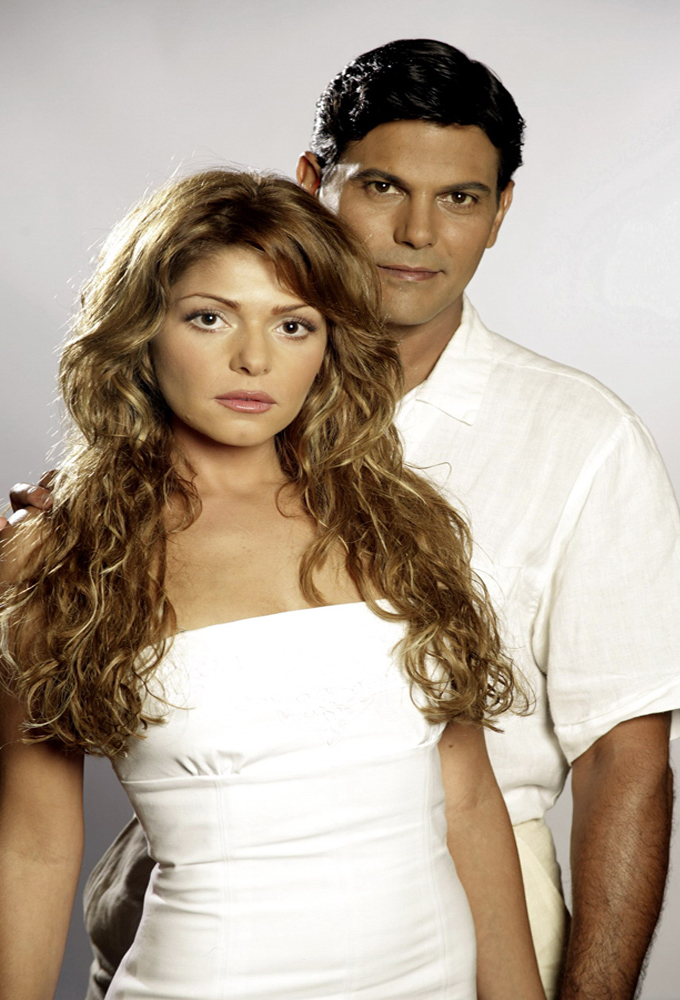