The Wubbulous World of Dr. Seuss

This show takes the famous Dr. Seuss characters and puts them into all sorts of adventures, exploring and teaching things to the viewing audience. The Cat in the Hat has his little pack of Cat in the Hat's who he shows things to. Horton has his son who he teaches things to. It's a very educational and fun show. The Wubbulous World of Dr. Seuss originally aired on Nickelodeon and was nominated for five Daytime Emmy Awards, including Outstanding Children's Program, for three years in a row. The series combines 3-D computer animation and the puppetry of Jim Henson. The Cat in the Hat is the host of the show. He's joined by other familiar characters, such as Horton the Elephant, the Grinch, Yertle the Turtle, and a few new characters. 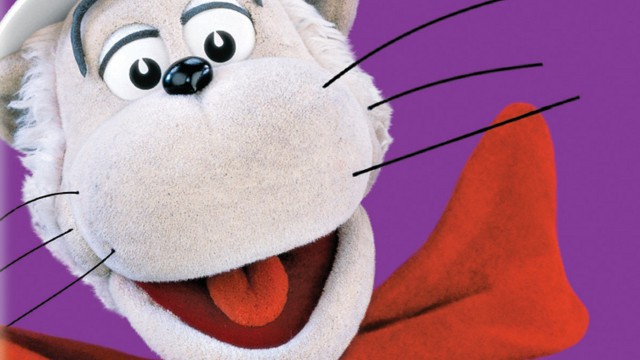 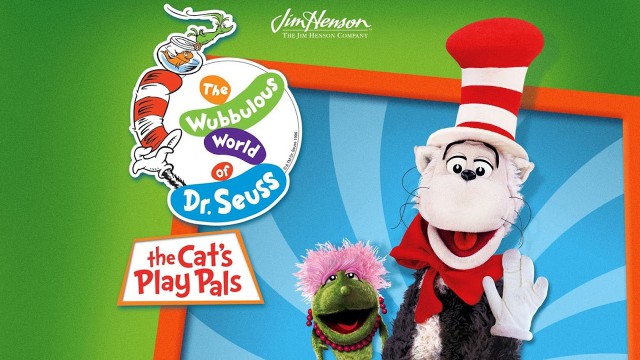 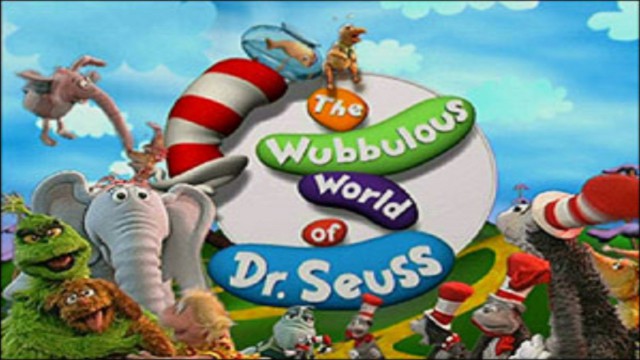 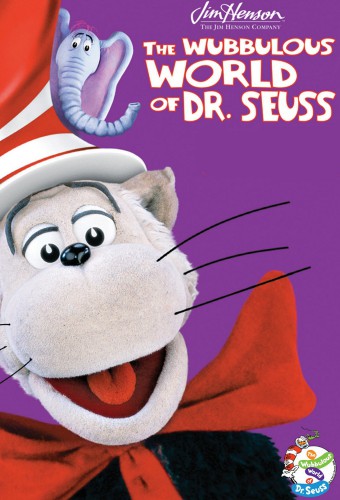 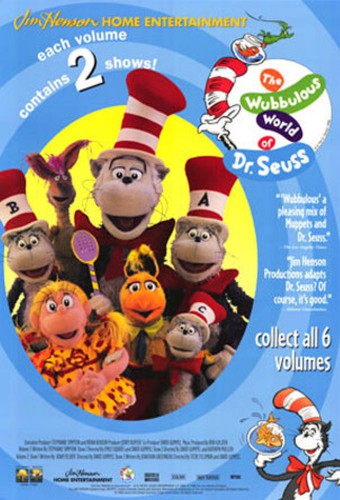 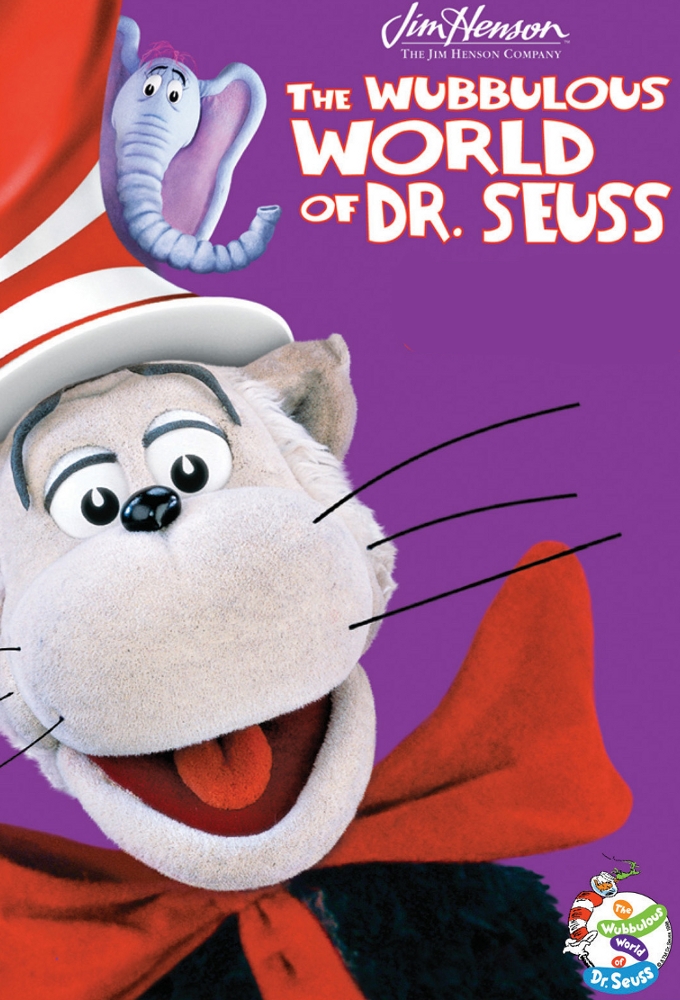