The X Factor is a New Zealand television reality music competition, originating from the original UK series. The first series is premiered on 21 April 2013, with regular Sunday and Monday screenings each week. The show is open to singers aged 14 and over, and the winner will be signed to Sony Music Entertainment New Zealand. The contestants will be split into the show's four traditional categories: Boys under 25, Girls under 25, Over 25s and Groups. The first series is hosted by Dominic Bowden, with recording artists Daniel Bedingfield, Melanie Blatt, Ruby Frost and Stan Walker as the show's four judges. 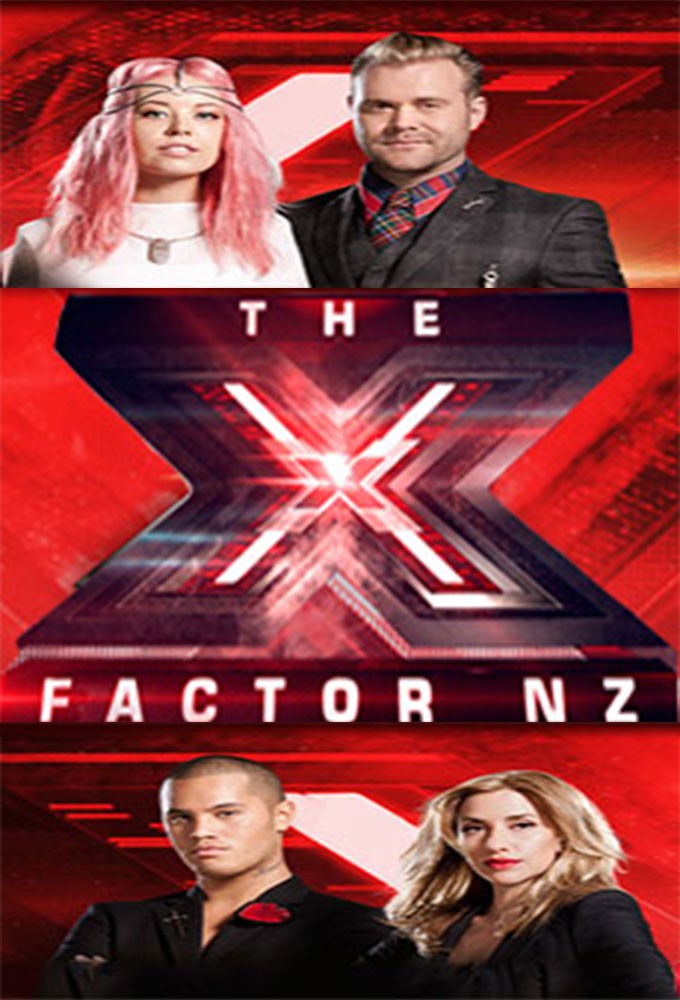 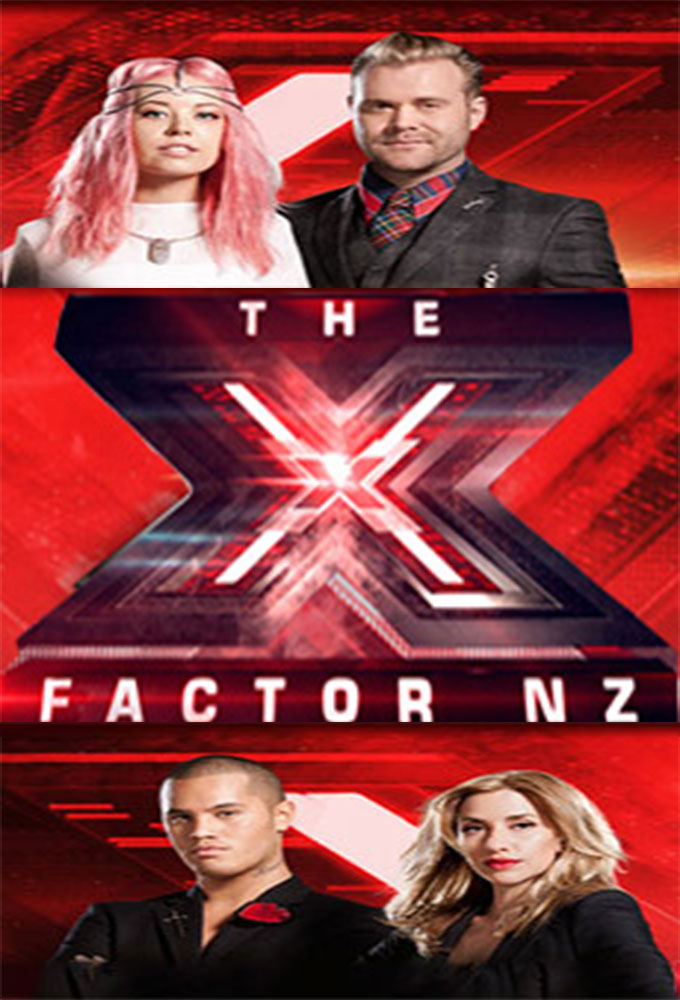