Doc is demoted back to the streets and continues his downward spiral, presenting Kim with no end of problems as he lies about his demotion, resists her orders as the supervising paramedic, and deliberately runs down a perp with the bus; Barnes is shanked at Riker's for doing a flip on Buford; Carlos is devastated when Kylie is diagnosed with aplastic anemia and he's not a match for a bone marrow donation; Sully tries to deflect Ty's teasing about his relationship with Barbara by getting him to focus on their LSAT prep; after a horrific gunfight, Maritza finally captures Lettie's killer and decides to spare him so that he can suffer for the rest of his life in prison. 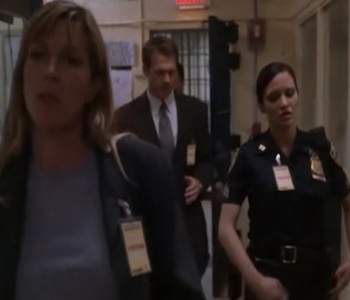