When it becomes apparent that the body in the dumpster is connected to a series of homicides that Miller investigated on his previous tour, he teams up with Faith, vowing to catch the serial killer and expose the commanding officer who transferred him to prevent him from working on the case; Brendan and Grace hook up; Carlos's plan to visit Holly and tell her that they're not dating doesn't exactly go the way he planned, not that he's complaining; after junkies trying to get the morphine on the bus hold them up at gunpoint, Carlos sustains a head injury trying to protect Grace before Ty and Brendan come upon the scene and Brendan guns down the thief holding a gun to Grace's head; Faith discovers that Miller's situation at home parallels her own; the serial killer stalks and captures his next victim, then arrives at the station house to confess his prior crimes and tell Miller that his latest victim only has twelve hours left to live. 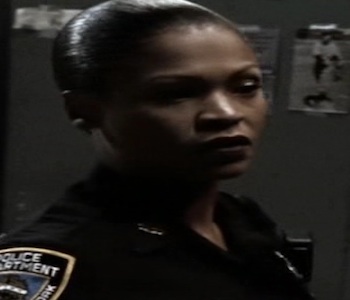