When Steven Keats married Bess Bernstein-Flynn, nobody told him he was also marrying her two sisters and parents. David Alan Basche ("Oh, Grow Up") stars opposite Katherine La Nasa in Three Sisters, one of the most promising and feel-good comedies in the past years! Bess (Katherine La Nasa) is a controling daughter/sister/mother, who does everything possible to make things perfect. Taking care of her newborn baby Charlie and dealing with her husband Steven - who often wonders if he married the entire family instead of just Bess - is not an easy task when you're a working woman. Luckily she can always count on her sisters: Nora (Vicki Lewis, "NewsRadio"), the sarcastic middle sister, a documentary maker that tries to adjust herself to the life in a big city after living for two years in Africa and going through a divorce; and Annie (A.J. Langer, "My So-Called Life"), who seems to be stuck in her teen years - she can't keep a job, she likes to do "cool" stuff, and she's still trying 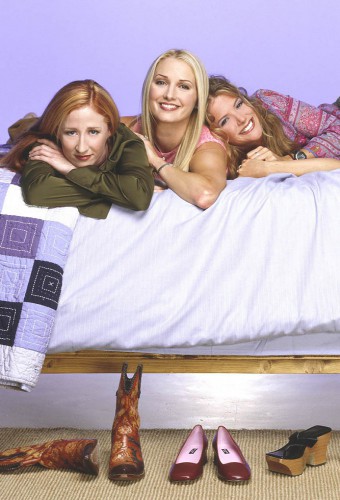 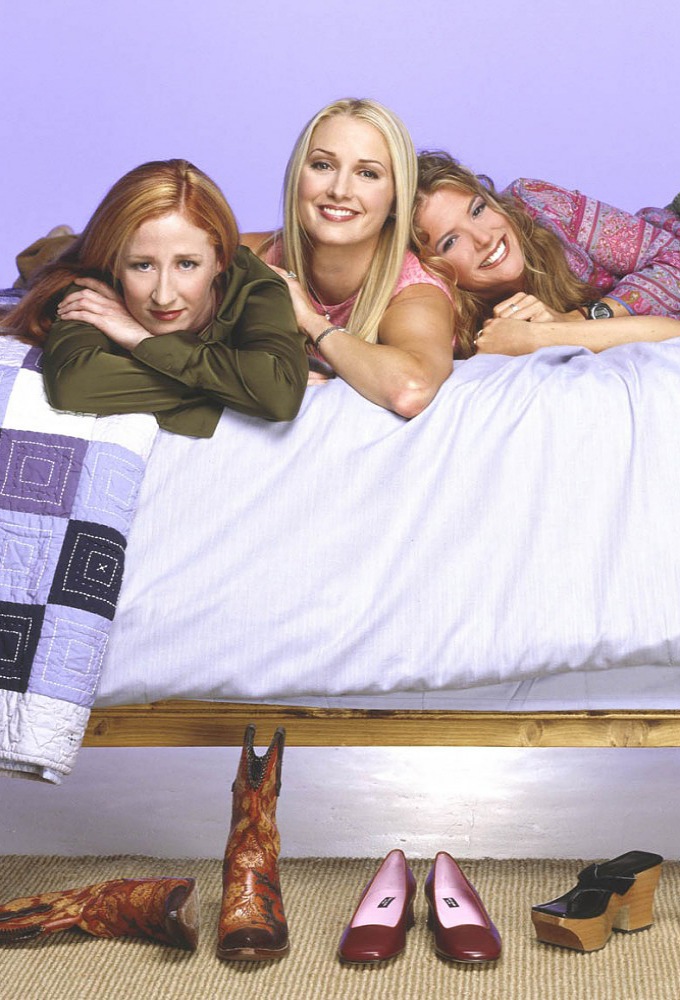