Timeslip star Spencer Banks, John Savident (Coronation Street) and future BAFTA-winning producer and director David Munro star in a tense thriller for young viewers which brilliantly captures the paranoia of the Cold War. Created and written by Victor Pemberton, whose previous writing credits included Dr Who and Ace of Wands, Tightrope was first screened in 1972. All thirteen half-hour episodes have been transferred from the available film elements specifically for this release. Martin Clifford lives in a quiet English village and is busy studying for his 'A' levels when he suddenly finds himself at the centre of a dangerous international espionage plot. Beneath the outwardly calm surface of Redlow lies an intricate network of spies and counterspies, with the focus of attention the USAF base nearby - soon to become the communications centre for top-secret NATO exercises. Martin, commissioned by British Intelligence to help uncover enemy agents in the village, finds his life balanced precariously on a tightrope; one false move on either side, and he could fall to his death.

END_OF_DOCUMENT_TOKEN_TO_BE_REPLACED 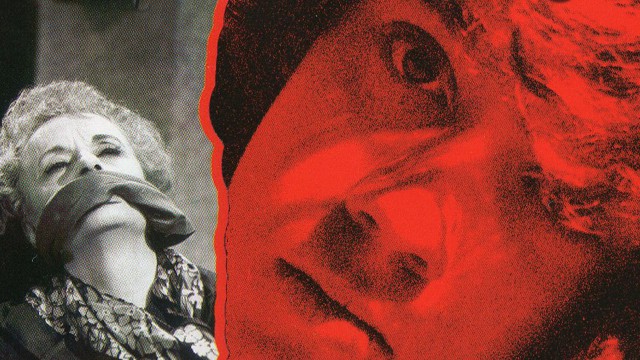 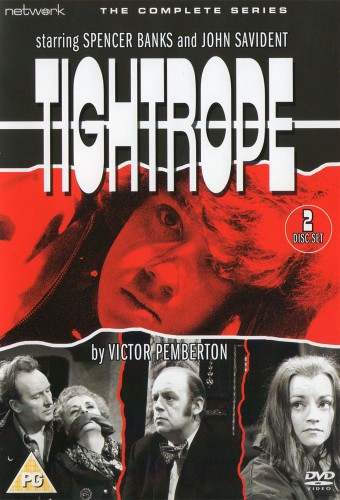 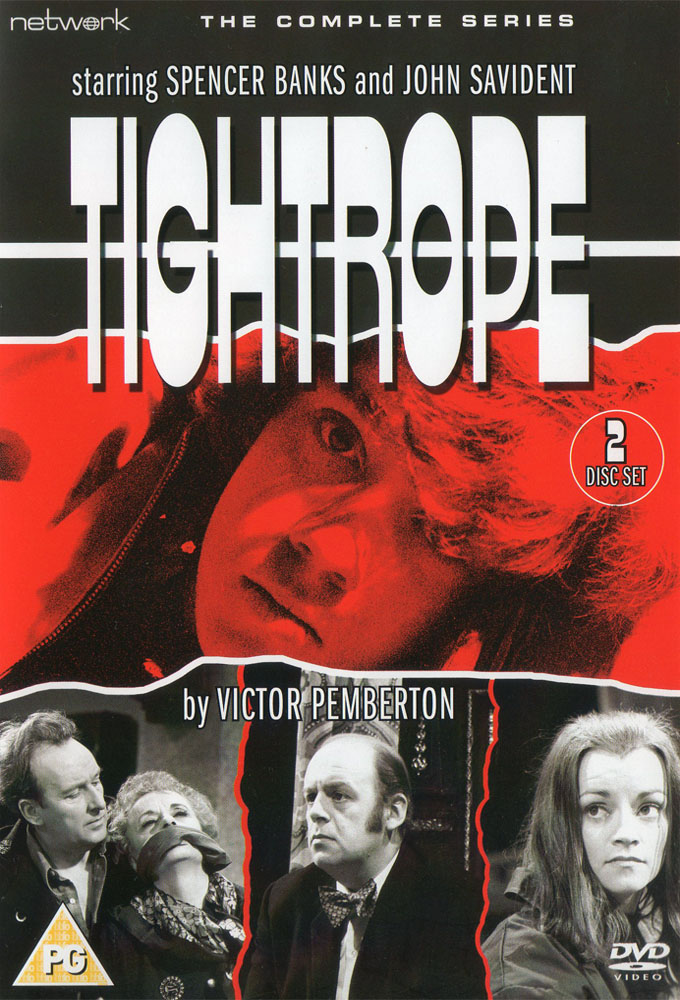