Originally hosted by Eddie Mair, then Richard Hammond, and more recently by Gregg Wallace, and now airs on BBC FOUR, Time Commanders features ordinary members of the public to go toe-to-toe with the world's greatest generals, using cutting-edge simulations to recreate famous battles in history, offering an innovative mix of genuine history and game show competition. The battles are replayed by 4-player teams from diverse backgrounds. The teams are unfamiliar with computer games, to make sure their gaming skills do not influence their success. After a brief introduction of the battle, including an overview of military units, terrain and available forces, the players have to develop a strategy and then deploy their forces. Two of the players are selected as generals, who will direct the battle and have access to a strategic map. The other two players are designated lieutenants in the first series, and captains in the second. 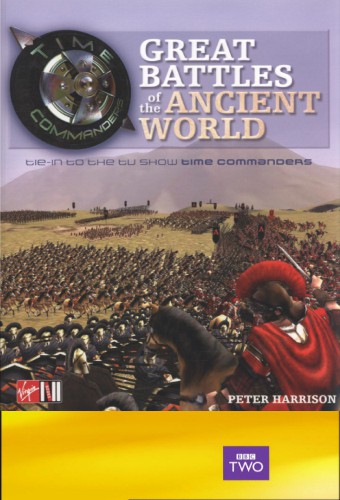 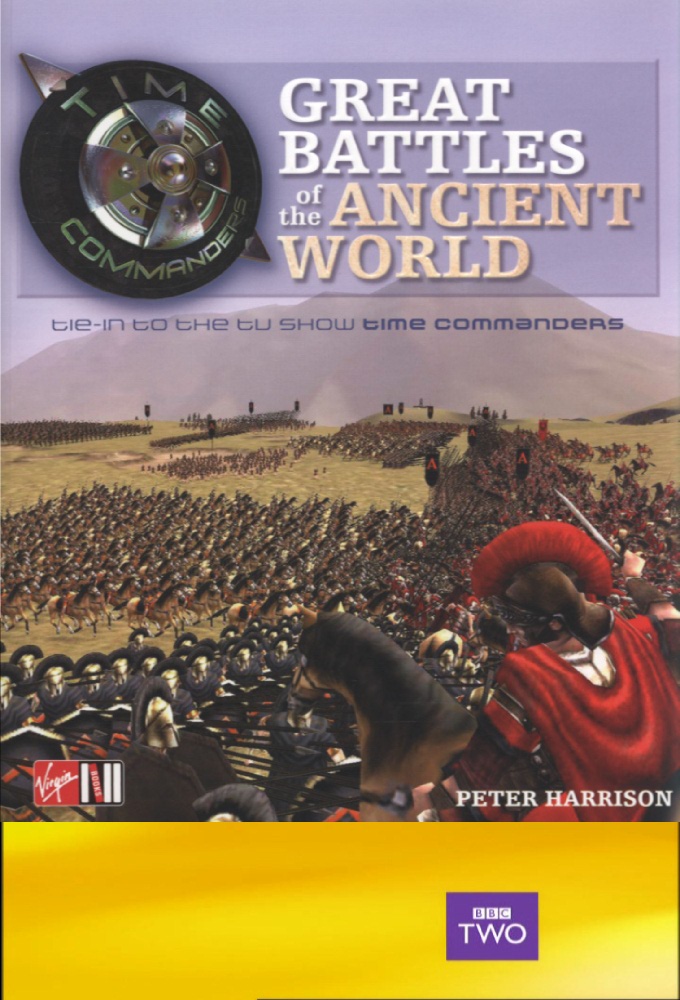