Topical magazine programme covering the arts, science, news and current affairs, with filmed reports and studio interviews Tonight wass a British current affairs television programme, presented by Cliff Michelmore, that was broadcast on BBC live on weekday evenings from 18 February 1957 to 18 June 1965. A new programme under the name, presented by Sue Lawley, Denis Tuohy and Donald MacCormick, was launched on BBC1 in September 1975, in a late evening slot. When Lawley left to have a baby, Valerie Singleton replaced her on the show, which continued until 1979. Newsnight, on BBC2, was its replacement. 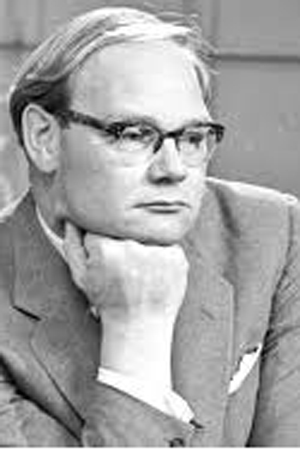