Despite repeated denials, the significance of UFO sightings has been analysed and discussed at the highest level of government in the UK, the United States and the former Soviet Union since the end of World War II. With interest in UFO phenomena on the rise in recent years, this series provides new insight into the UFO monitoring programmes the world’s leading governments have sought to hide and shocking facts about the real extent of reported extra-terrestrial contacts. 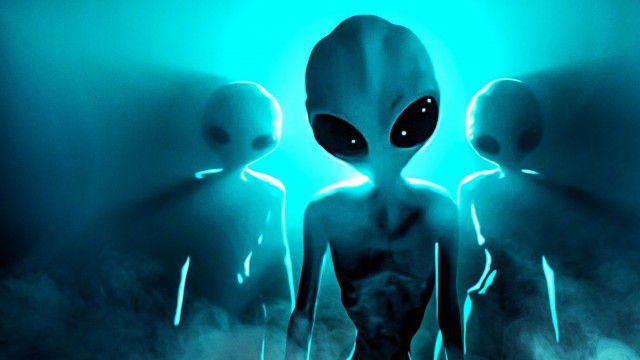 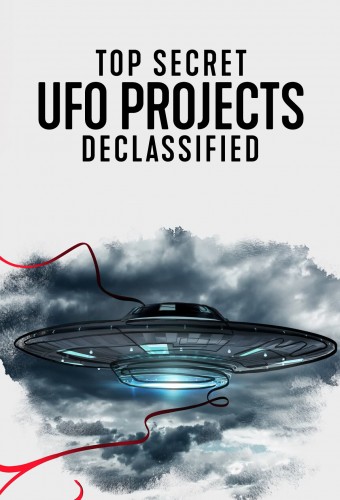 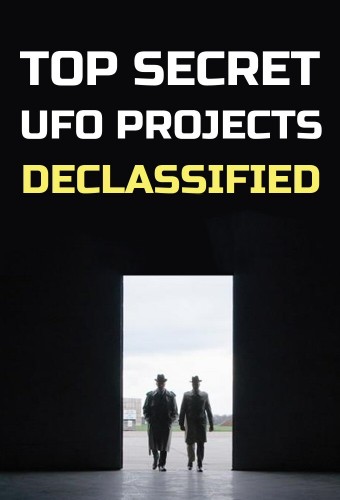 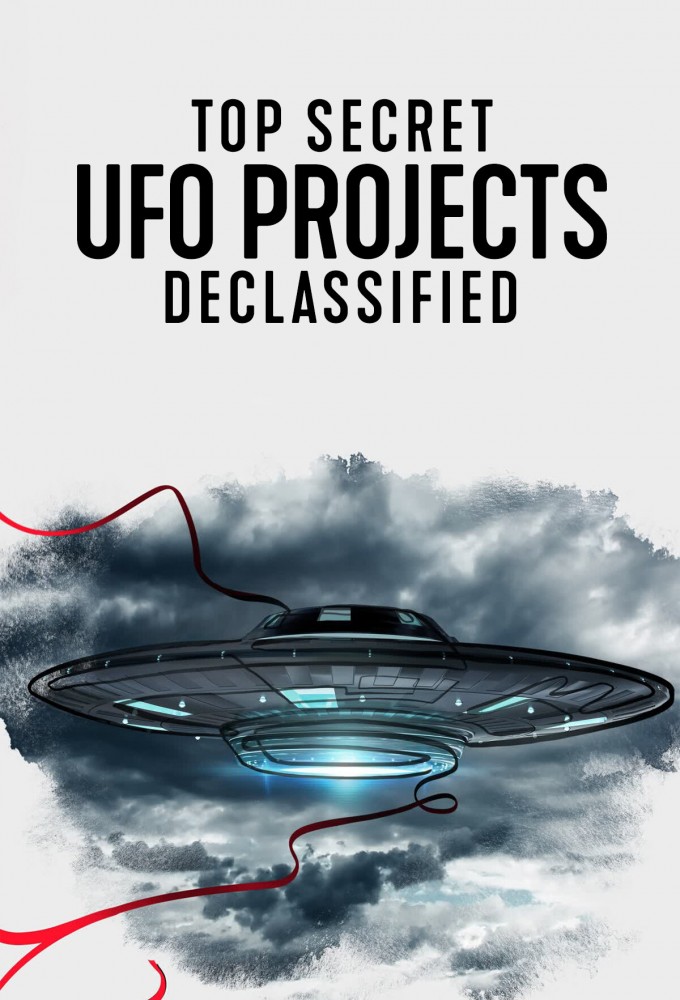