Top Ten TV was a spin off from the popular Top Ten series and followed the tradition of the early 2000's for clip based retrospectives. The show featured a different subject each week presented by a celebrity connected with subject. In May 2002 is was announced that Top Ten TV and its parent series would be axed in favour of new programming despite the second series gaining over 2 million viewers (approximately 13 per cent of the available audience). This came in the wake of the ITC (Independent Television Commission) criticising the amount of 'list programmes' being broadcast. 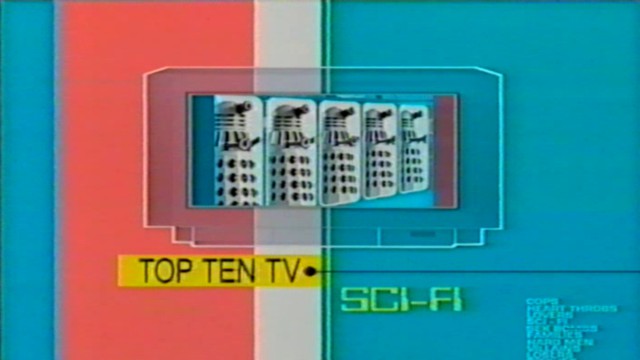