Channel 4 brings a new take on the clip show, with 'Top Ten'. Each week the show would present a rundown of the top ten music acts or songs from a different genre or year featuring interviews with people from the industry and celebrity fans. A book to accompany the series, Top Ten: The Irreverent Guide to Music by Alex Ogg was released by Channel 4 Books on the 23rd March 2001. 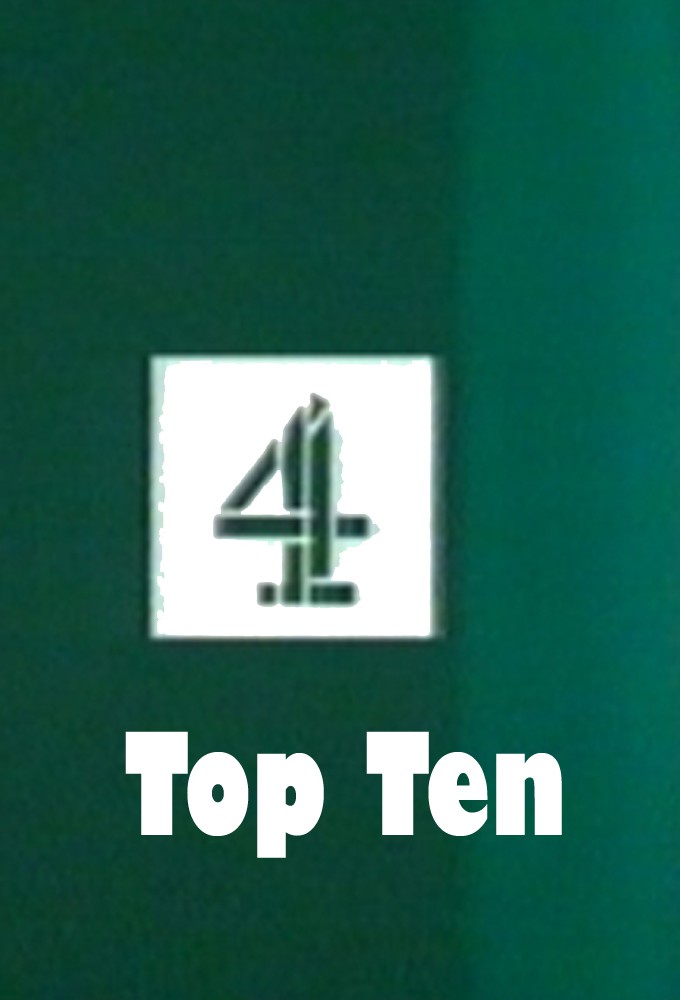 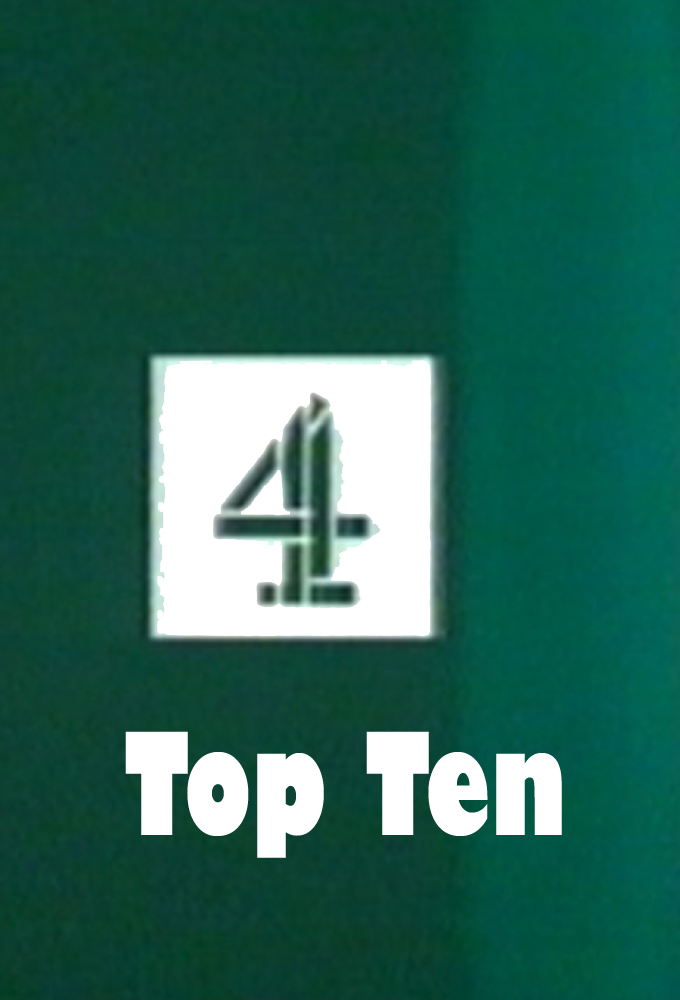