When Dewey Burton dies of a heart attack while running for help after finding a young girl trapped in a deep drain pipe, Tess tells Monica that his body is the key to saving the young girl and she only has four hours to do so. When Dewey's body arrives at the coroner's office, Monica arrives at the assistant to the skeptical pathologist, Ivar. Ivar believes that everything about a man's life can be determined from an autopsy. While Tess remains with the little girl, Jamie, Monica begins trying to change the heart of Ivar by telling him the story of Dewey's life from the details of his body. Monica begins by looking at the man's hands, deducing that he worked in construction, building homes which he could never afford himself. Tess continues to comfort Jamie as Dewey's wife, Faye, begins to search for her missing husband. As the autopsy continues, Monica learns more about Ivar, that he believes, "In the end, we are helpless and what doesn't change anything," and that he used to pr 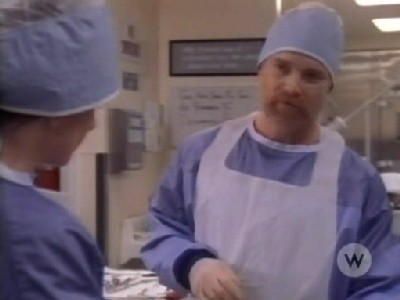