"This is Cyrron. One of six planets in the Mygar Federation. There was a prison break. 218 of the most violent criminals have disappeared into the city of Chicago. Finding them won't be easy - they're not human. Luckily for Earth, neither am I." 218 alien prisoners have escaped from their captivity from a prison in the Migar system. Their warden and guard, an alien named Daggun, followed them to Earth. While they occupied the bodies of humans, their pursuer was forced to create his body based on a model on an advertising billboard. Taking his name from the brand on the billboard, "Cole" was picked up by bar owner Mel, who took pity on him. Unlike the other aliens, since "Cole" didn't have a human body, he has no knowledge or memory of Earth, and is forced to learn everything from scratch. Despite these obstacles, and with Mel's help, Cole must locate and pursue the escaped prisoners, led by Dr. Zin, and drain the alien life forces from their human bodies and imprison the energy

END_OF_DOCUMENT_TOKEN_TO_BE_REPLACED 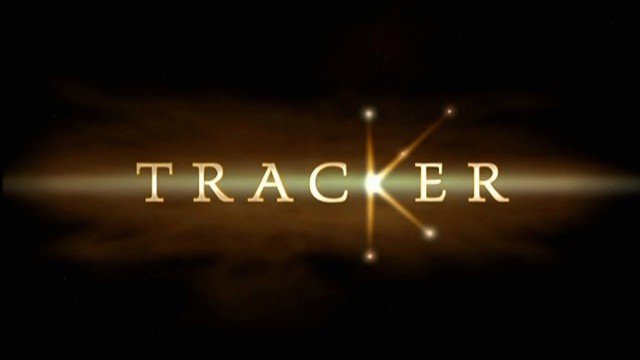 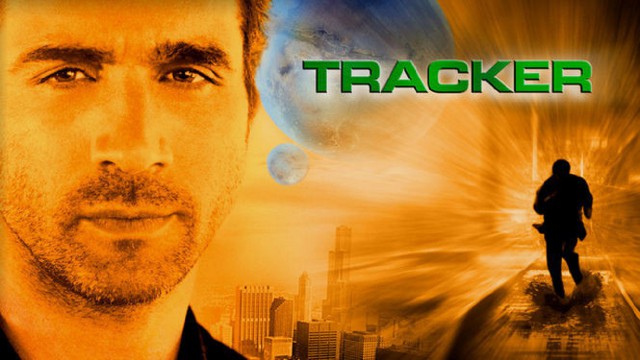 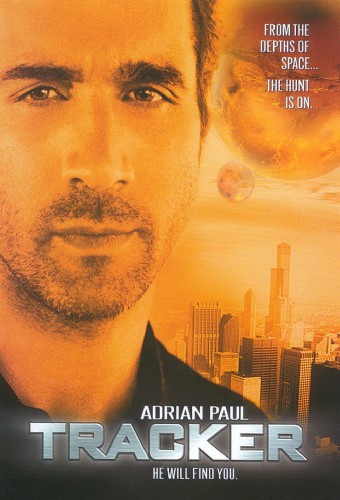 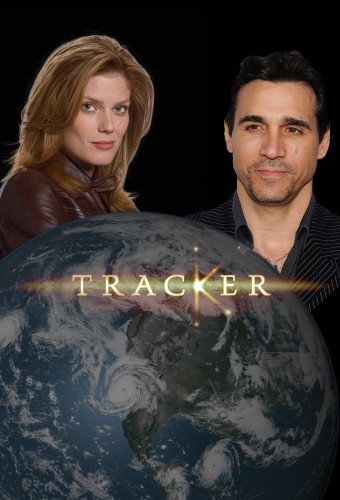 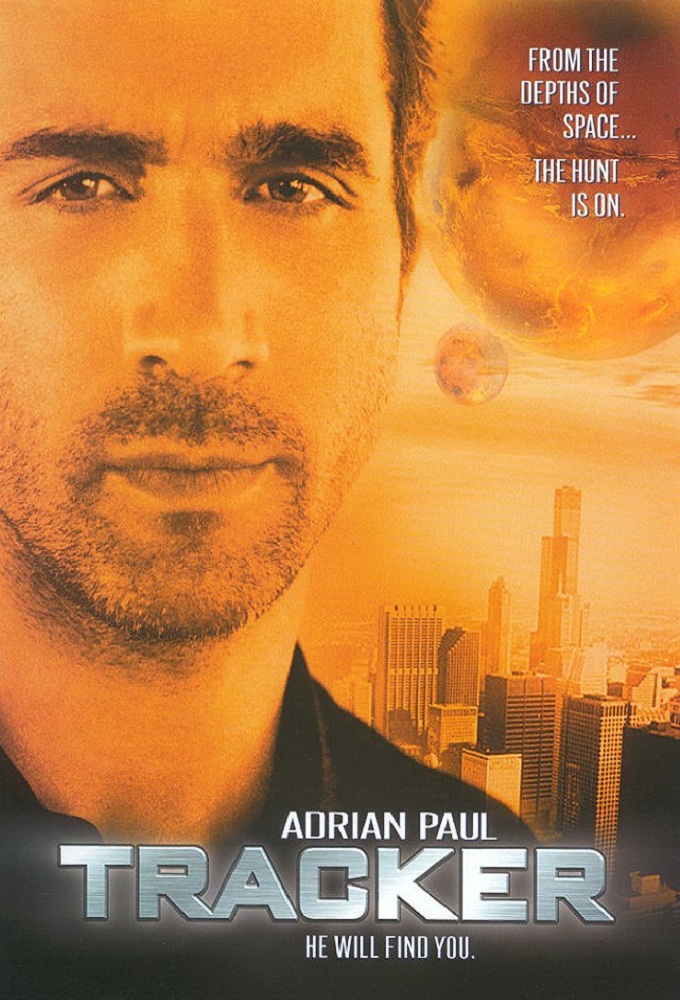