Anthony Head (that bloke from Buffy and the Nescafe ads) was asked by those nice people behind Warrior Women Documentary with Lucy "Xena" Lawless to front a programme on True Horror and fortunately he said "Yes" In True Horror, Anthony explores the truth behind the long established Hollywood Myths of Vampires, Demons, Werewolves, Witches and Zombies and discovers that behind the stories we've all seen on the Silver Screen lie even more disturbing origins. Unlike other documentaries where the presenter is based in the studio providing quirky links between films of reporters in the field, Anthony was hands on throughout the production. He met and interviewed experts as varied as the Head of the Vatican's Exorcism Department and Chief Druids and travelled to such far afield places as the Caparthian Mountains, Zululand and France. Intially a series of 5 documentaries each of 50 minutes it looks like there could be more in the future. 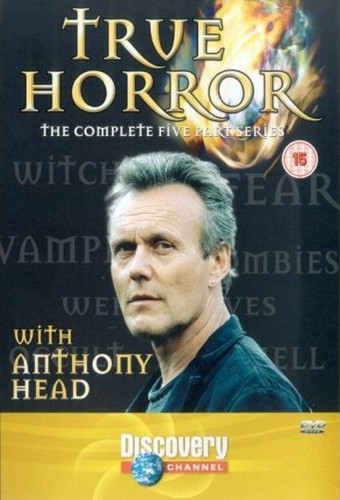 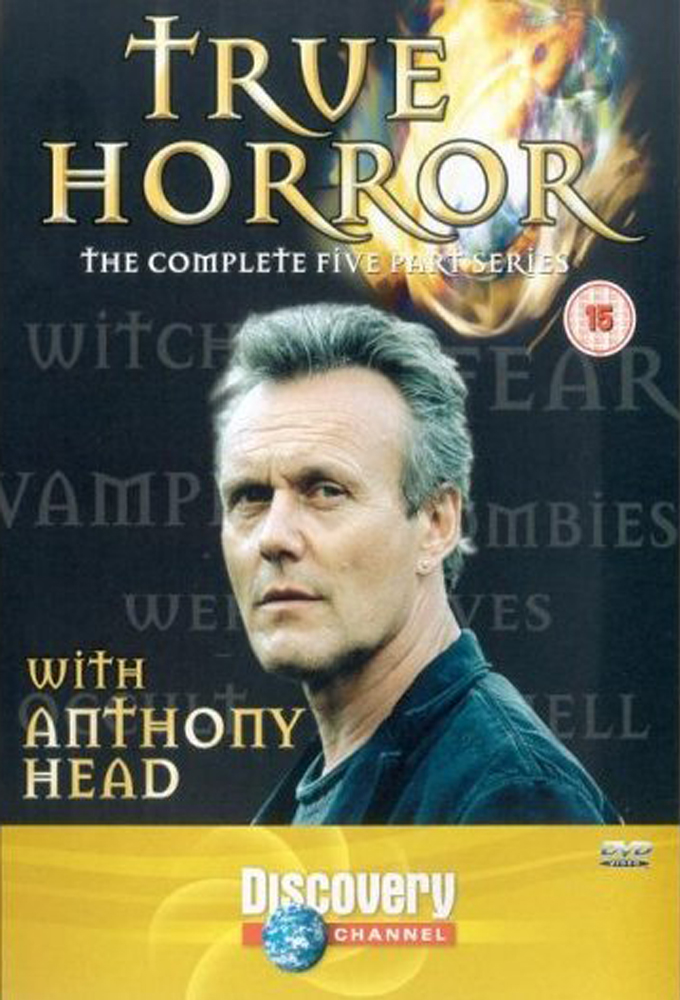