The opening instalment in a three-part documentary following the boxer as he prepares for his rematch with Deontay Wilder for the WBC World Heavyweight title, after the first contest in December 2018 ended in a much-disputed draw. Filmed over several months, the programme provides an insight into the life of one of British sport's most flamboyant and controversial characters and those who are closest to him. 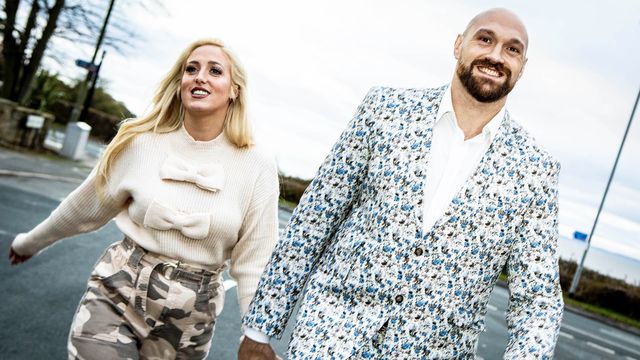