"UFO Conspiracies" - Where do flying saucers originate? Do they carry aliens from other worlds? Or is the truth actually a lot stranger. During World War II the Nazi's employed scientists to re-imagine the boundaries of scientific thought and practice. Many in the field of advanced weapon design - the programme that produced the V1 and V2 rockets that rained on Britain. But did this same unit produce rudimentary flying saucers? Declassified military documents detail the numerous reports by allied pilots of 'foo fighters', unusual craft with incredible acceleration engaging them in the skies above Germany. 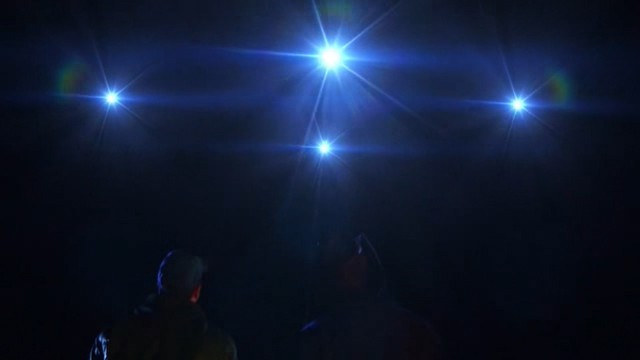 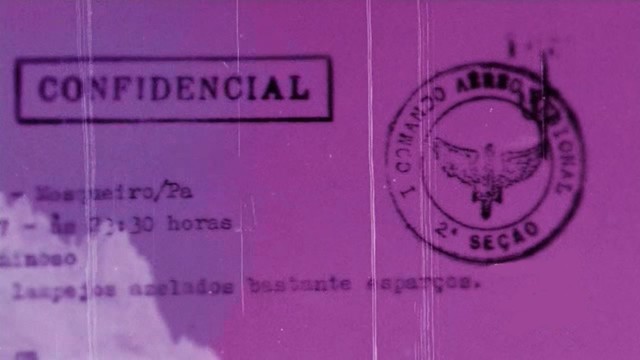 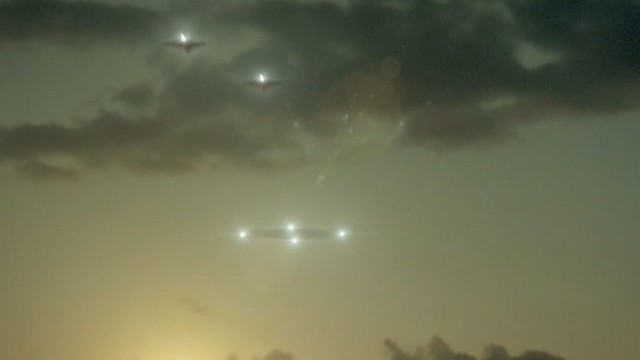 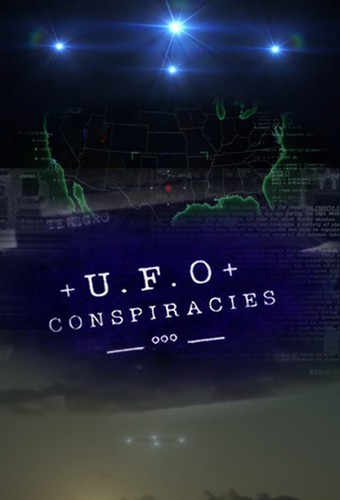 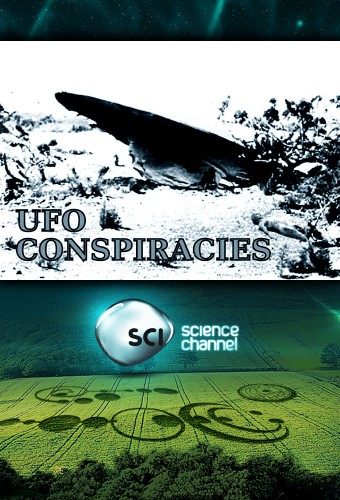 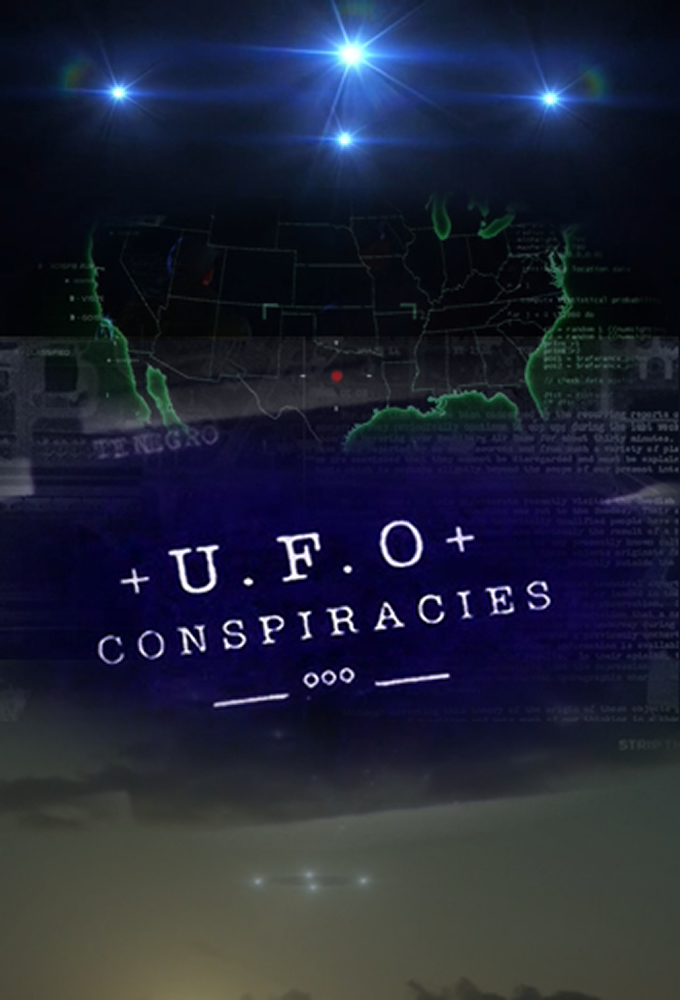