This show features one of what VH1 thinks is the greatest albums. The show focuses on one specific album that a band or singer had released and had a great successful outcome. It also contains interviews with the band members. The show tells a story about how the album originated, its subject matter, what the band/artist thought about it, how they managed it, and how it became so famous. 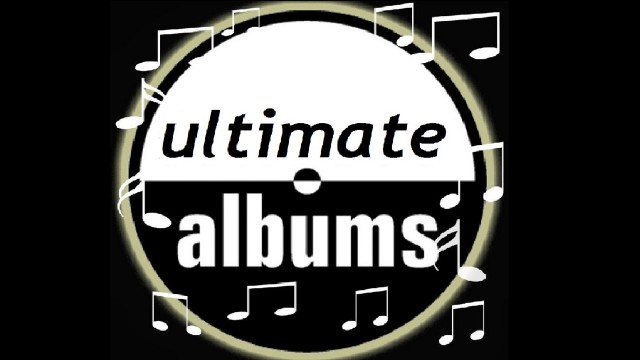 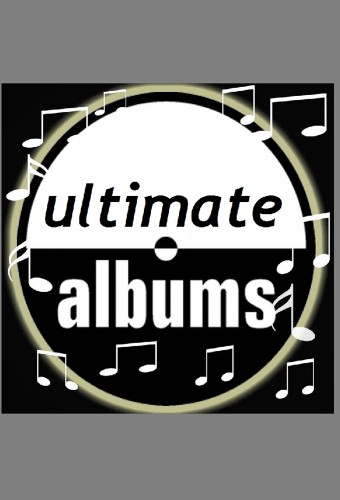 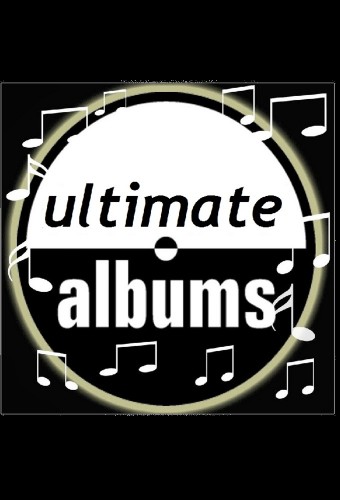 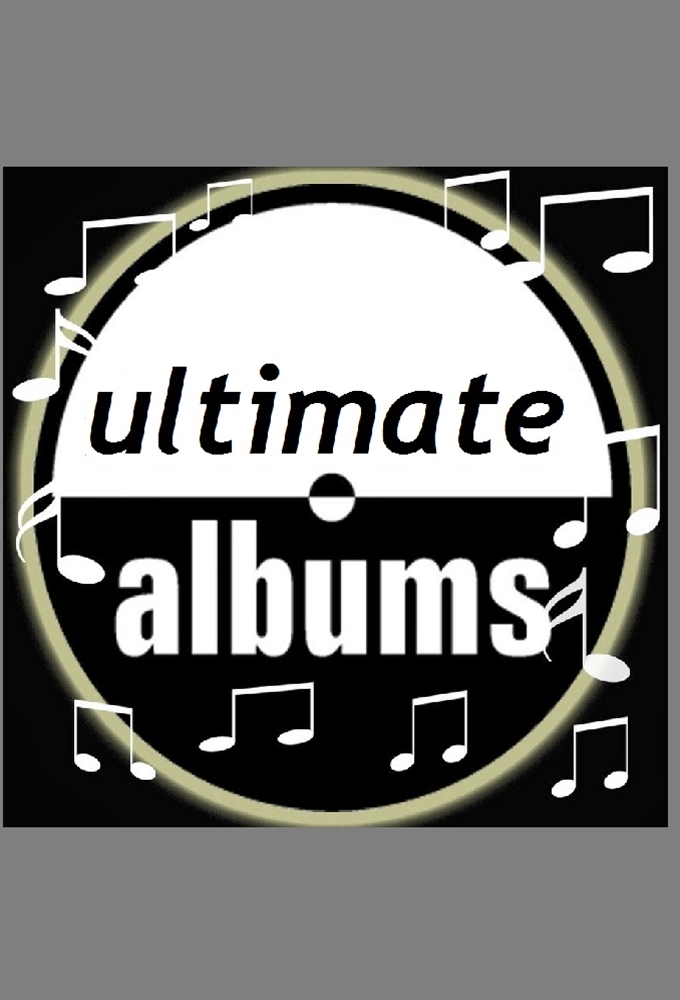