Unforgivable Blackness: The Rise and Fall of Jack Johnson

In this Emmy-® Award-winning documentary by Ken Burns, follow Jack Johnson's journey from his beginnings as the son of former slaves, to his entry into the brutal world of professional boxing, where he was able to battle his way up through the ranks and become the first African-American Heavyweight Champion of the World. The biography of Jack Johnson is accompanied by more than fifty photographs and draws from a wealth of new material. 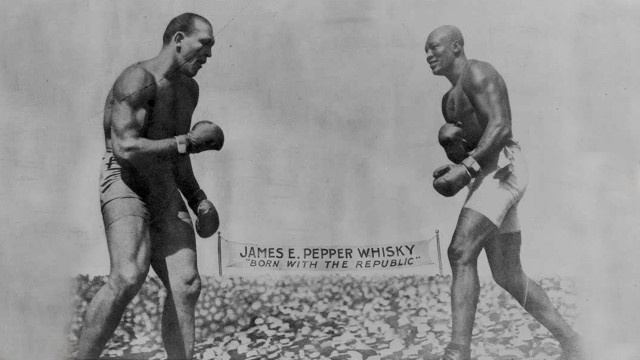 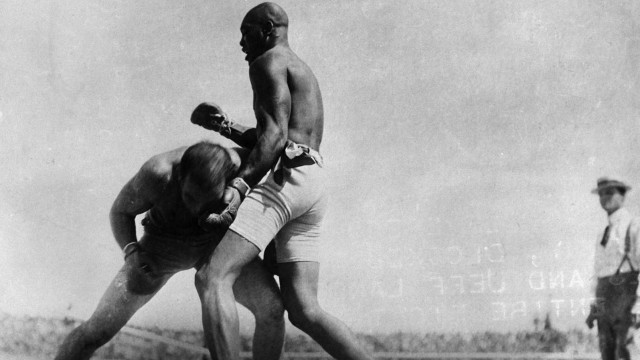 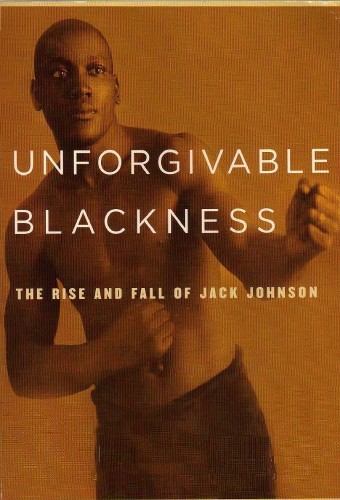 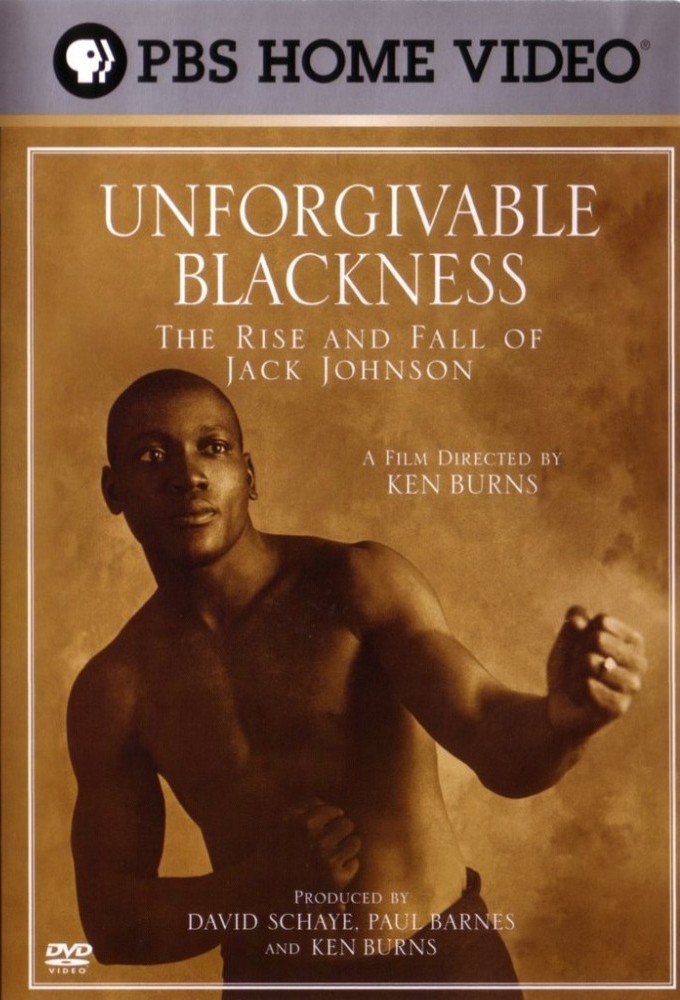 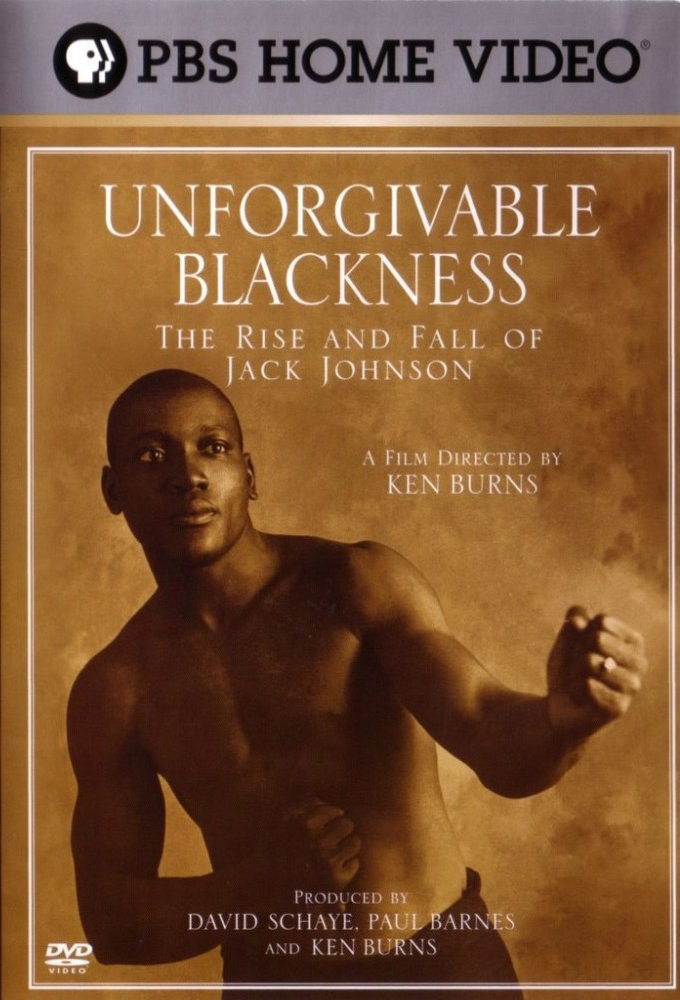