Vets in Practice, first broadcast on BBC One between August 1, 1997, and December 1, 2002, was the follow up to Vet's School, a show which followed a group of final year veterinary students at the University of Bristol Vet School. Vets in Practice showed the newly qualified vets at work. Glamorous Norwegian Trude Mostue and Maria Lowe fulfilled their ambition of opening their own practice, Sally Kingsley moved to the south of England to become an equine specialist, and romance blossomed between vets Emma Milne and Joe Inglis, culminating in a televised wedding. Mike Sandiford has moved to Botswana to become resident vet at an animal orphanage. Steve Leonard works at a veterinary practice in Lancaster. Each episode shows the vets dealing with sick and injured animals, wrestling with cattle and other farm animals, in addition to trying to sort out their own lives. Fans of Vet's School and animal programmes will enjoy Vets in Practice. 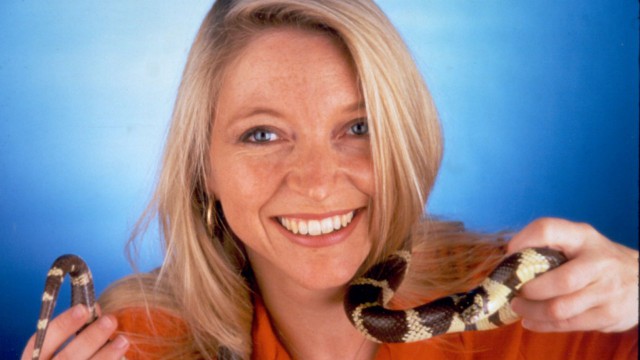