Victor and Hugo, Bunglers in Crime

The adventures of two incompetent French criminals whose schemes always seem to go wrong. The two brothers run their organization "Naughtiness International" out of a ramshackle van that is always badly parked. Their pet parrot, named Interpoll(y), serves as a combination telephone and answering service. They also frequently call upon the assistance of a mechanic named Monsieur Meccaneaux, who despite his name does not appear to be French. And when put upon by his brother, Hugo often seeks solace from his pet earwig Penelope, who lives in a matchbox in his pocket. The show featured several guest appearances by characters from other series made by animation studio Cosgrove Hall. Victor and Hugo themselves were originally two characters in another Cosgrove Hall series, Count Duckula. Then called Gaston and Pierre, they first appeared in the episode "The Hunchbudgie of Notre Dame," in which they attempted to sell Nanny the Eiffel Tower and steal the Mona Lisa. 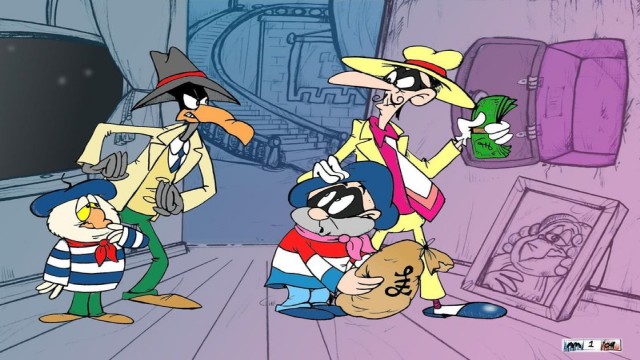 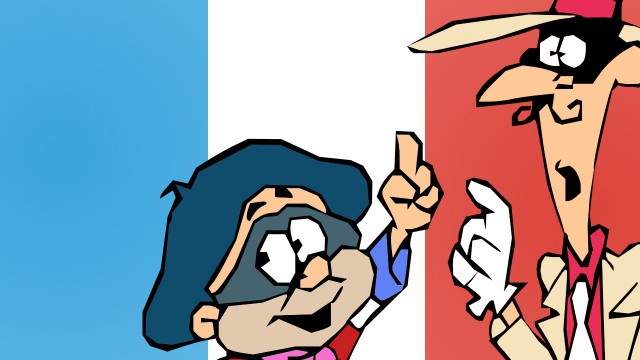 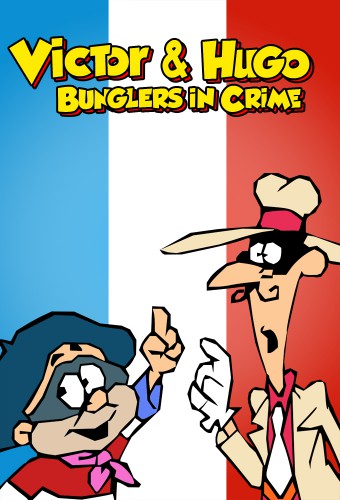 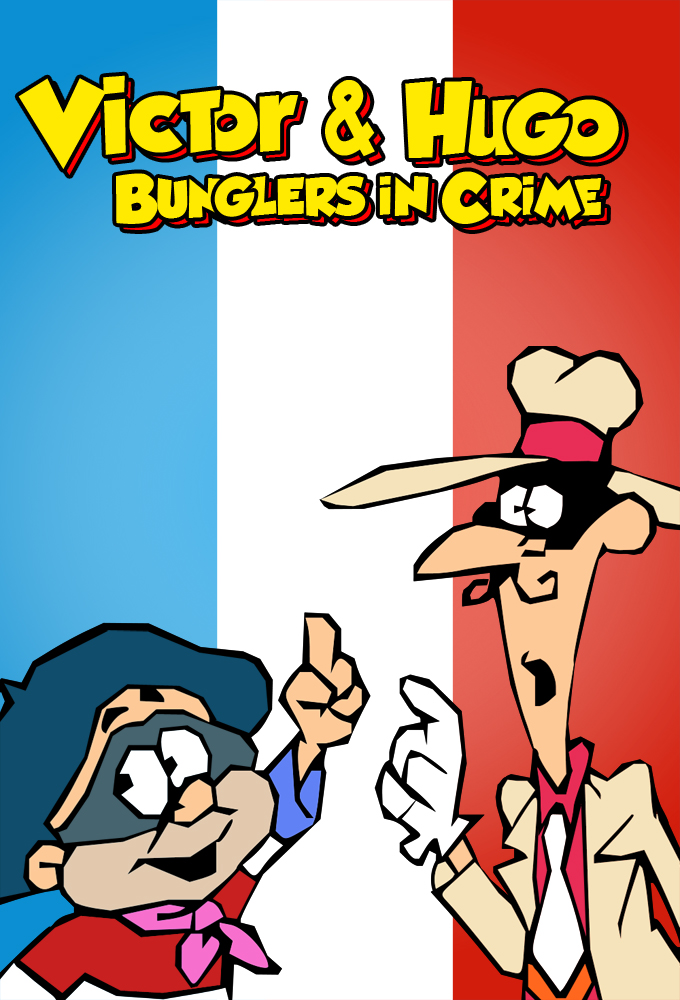