'Lark Pies to Cranchesterford' is a sunny costume spoof in which Victorian teenager Araminty Fich leaves her humble hamlet to work in the Post and Potato Office in the bustling town of Cranchesterford where the local postmistress finds a love rival for the squire in a very camp postman. Also featured are a parody documentary in which soap actress Bo Beaumont,creator of the iconic Boadicea Overall in 'Acorn Antics' tries to revive her flagging career by auditioning for reality shows though it becomes apparent she has no talent and coverage of the mid-life Olympics where medals are awarded for shopping and assembling flat pack furniture. The finale sees Victoria perform her famous Ballad of Freda and Eric,accompanied by dozens of tap-dancing Freda and Eric look-alikes. 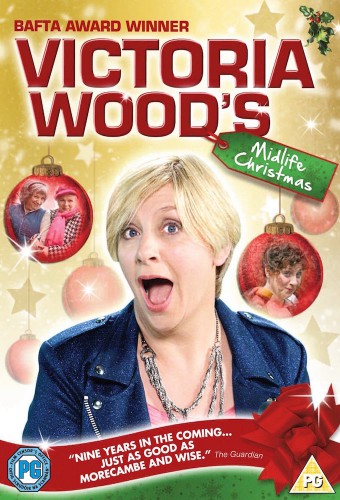 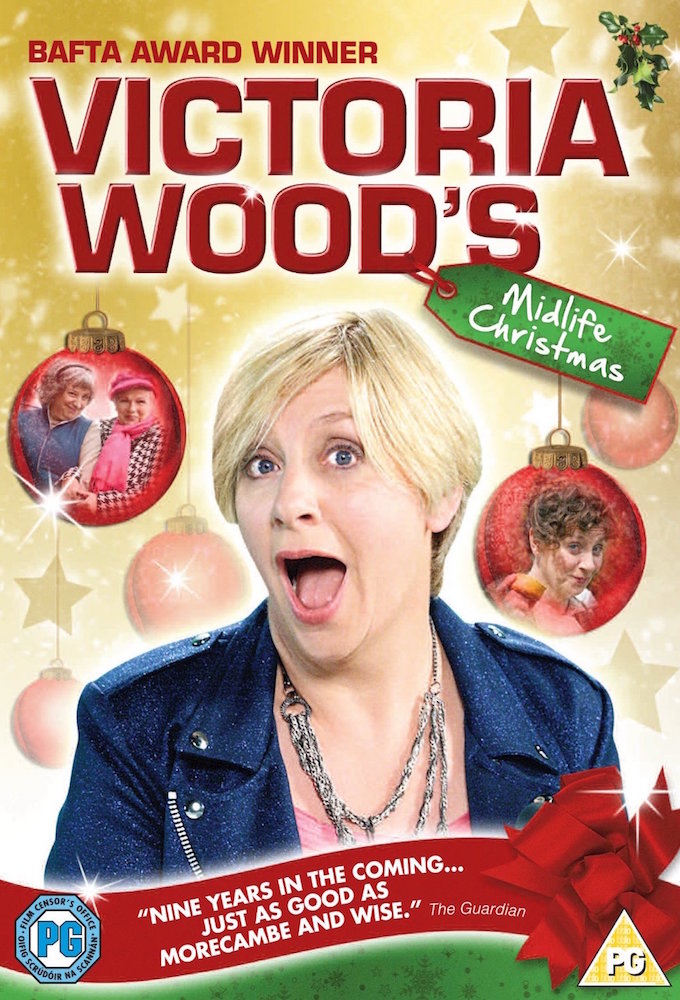