Design for Peace: Surrender of Japan & Aftermath of War

The atomic bomb is detonated, and its effects demonstrated at Hiroshima and Nagasaki. With that, Japan surrenders, and their country's diplomats and military officials sign the official surrender documents aboard the USS Missouri. The U.S. armed forces come home to signs saying, "Welcome Home" before they are greeted by mothers, wives, children and fellow neighbors. But before the series come to a close, there is one last parade to march in their honor. 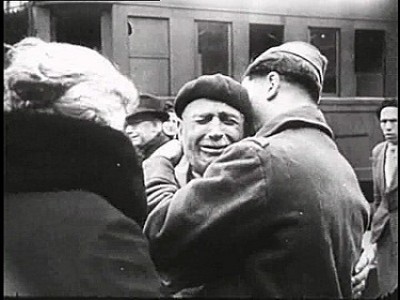