The real story behind the longest, most controversial war in modern history. Known as history's first "living room war," the Vietnam conflict is presented in this nearly 10-hour documentary with clarity,authority, and insight, complete on 2 DVDs. Written by Pulitzer Prize-winning journalist Peter Arnett and narrated by Richard Basehart(Moby Dick, La Strada), Vietnam: The Ten Thousand Day War covers the entire conflict, examining the shifting attitudes of the United States toward Vietnam from 1945, when the battleground was known as French Indochina, to 1975, when Saigon fell to the North Vietnamese. This superb award-winning series of programs re-examines without blame or judgment the rise and fall of America's 20-year commitment to the war in Vietnam. Forceful and evocative, with film clips shot by both sides,it revisits the time and place that molded a generation and changed the course of American politics forever. 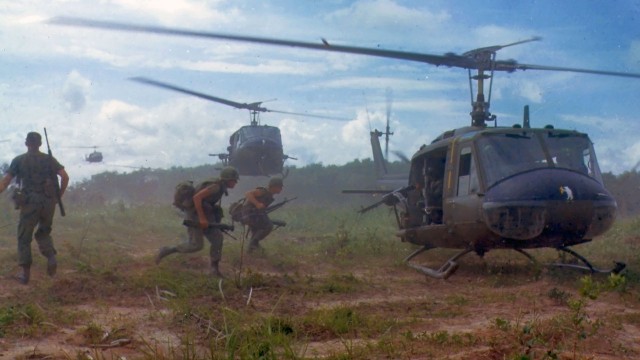 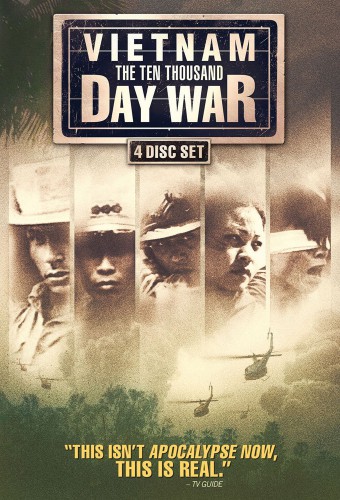 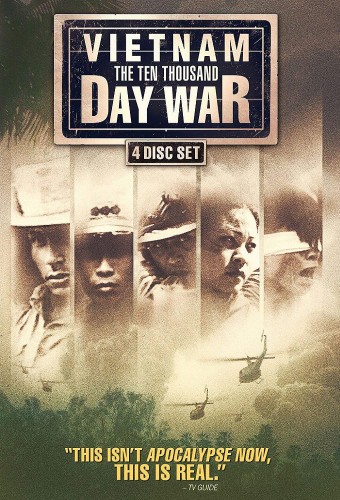 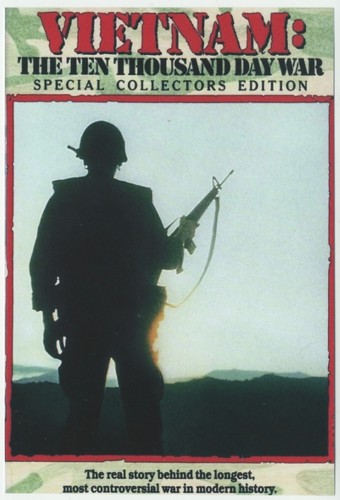 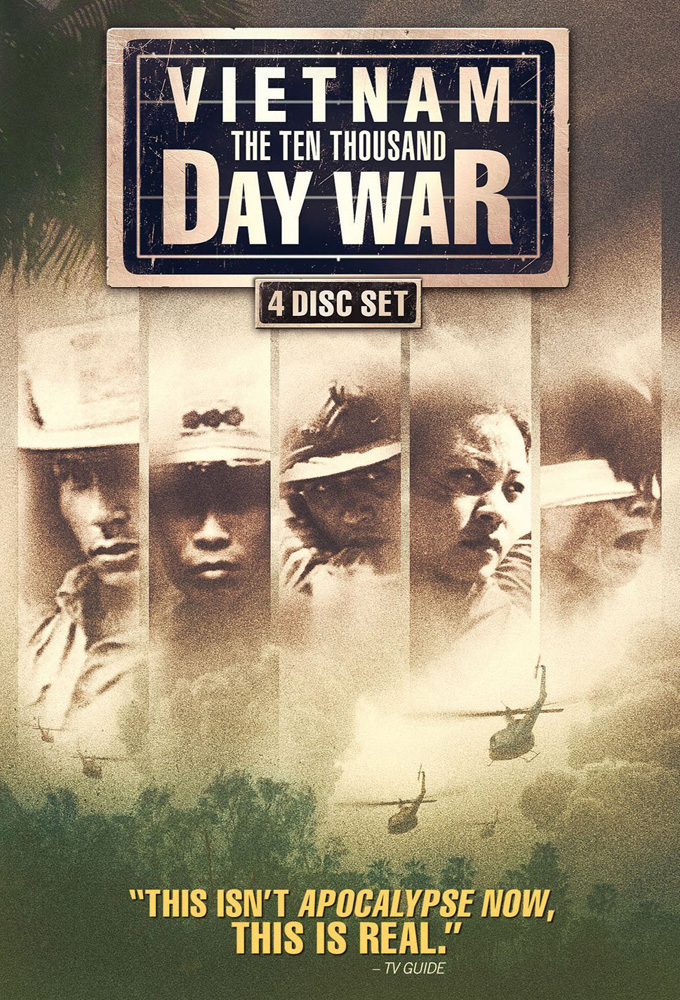