From Wall Street to Washington Heights, down Fifth Avenue, over bridges, and across the grid, Visions of New York City celebrates the irresistible attraction of the little island that has captured the hearts of millions and sparked countless lifelong love affairs. New York City has long been a symbol of the American Dream and the first stop for immigrant families for generations - and in modern times the symbol of America's continuing strength. This vivid film offers striking views of New York: the harbor from Lady Liberty's perspective; Central Park as the birds experience it; the crucifix architecture of St. Patrick's Cathedral as intended from the heavens; neighborhoods from the Lower East Side, Little Italy, Chinatown, Harlem and the Upper West Side, and more. Aerial and ground footage highlight the city's iconic images, boundless energy, and enduring allure. 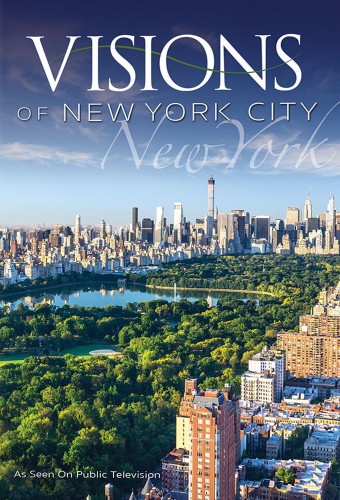 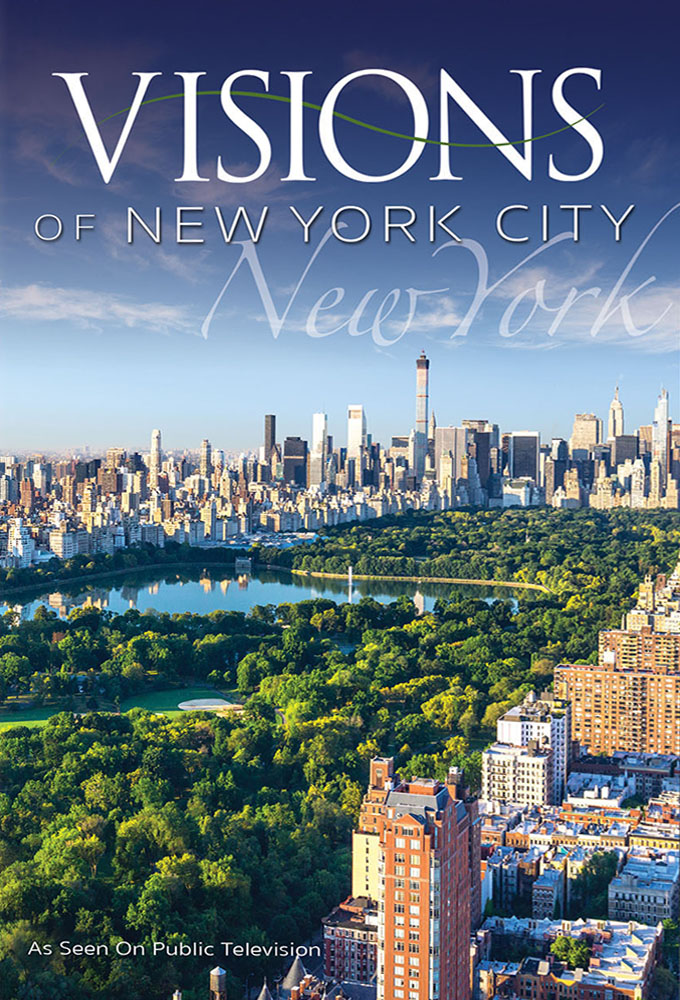