Hunk and Lance crash-land underwater and follow a mermaid to a civilization whose queen promises to keep them safe and help find the others. While resting, Lance is kidnapped by a trio of mer-people who believe the queen to be mind controlling the populous. After freeing Hunk of the control and capturing the queen do they realize that the Baku, which was a food source to the people, was really an alien predator beast. Lance channels a new weapon from his Blue Lion and kills the Baku, and as a thank you the queen uses the old energy beacon which brings Pidge to their rescue. 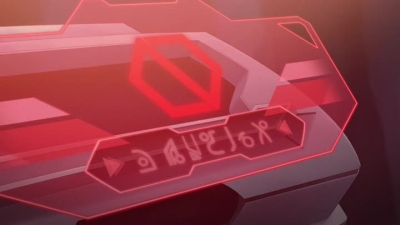