Kurt has been diagnosed with Alzheimer's disease. He doesn't accept the diagnosis, and wants to keep it as secret as possible - but it's becoming increasingly difficult to hide. An arsonist in Skåne has served his sentence and has been released into the wild. But he isn't welcome in his small community, and the kiosk owner won't even sell him cigarettes. That same night the kiosk catches fire, burning the owner inside. The arsonist is again hunted for arson. Kurt is confused and can't keep things together. Martinsson accuses him of lying and finds him increasingly difficult to trust. Later the suspected arsonist is found badly beaten and unconscious. Kurt decides to tell Linda that he is seriously ill and that he needs her help. But will she be there for him, when he's not always been there for her? 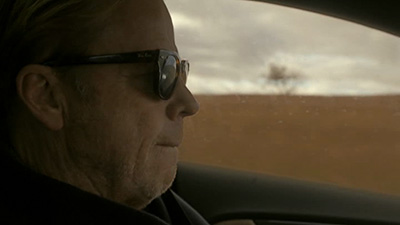