Documentary about the life and legacy of Walt Disney, featuring archival footage only recently released from the Disney vaults, alongside scenes from some of his greatest films and the sketches from which they were created. Those who helped turn his dreams into reality - his friends, family, animators and designers - reveal the real man behind the legend. They disclose the previously unknown processes, single-mindedness and sometimes sheer unpleasantness and discrimination that lay behind his seemingly effortless masterpieces. Through bankruptcy, strikes, great risk and more, Disney's refusal to accept failure and his determined pursuit of his creative vision produced cartoons and movies that would define an entire industry. Both an inspiring story and a cautionary tale about the price of ambition, this film offers an unprecedented look at the man who created a world and built an empire. 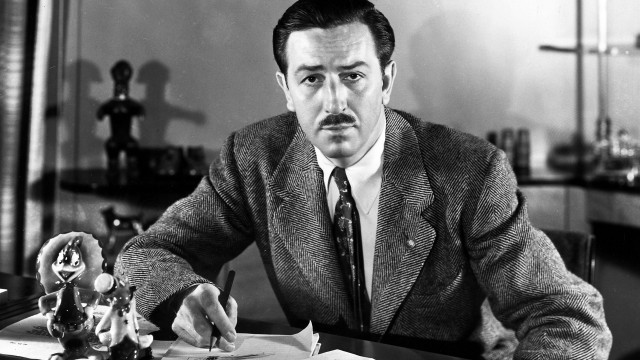 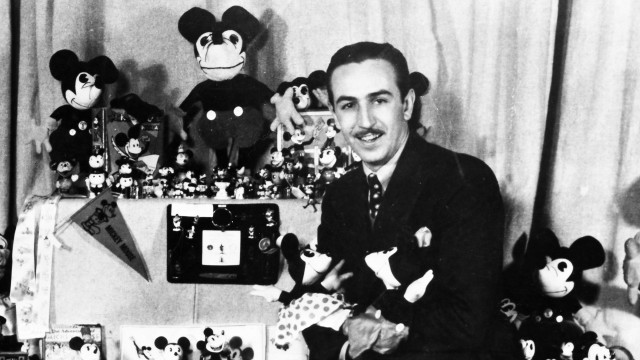 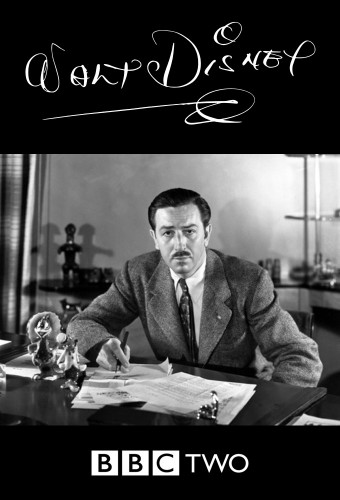 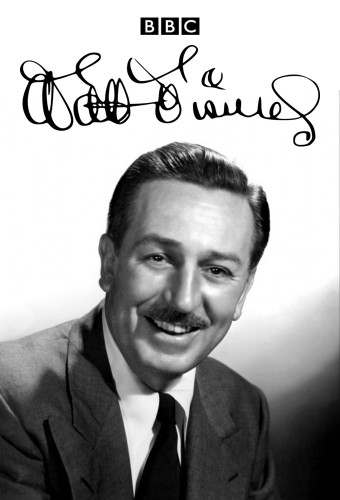 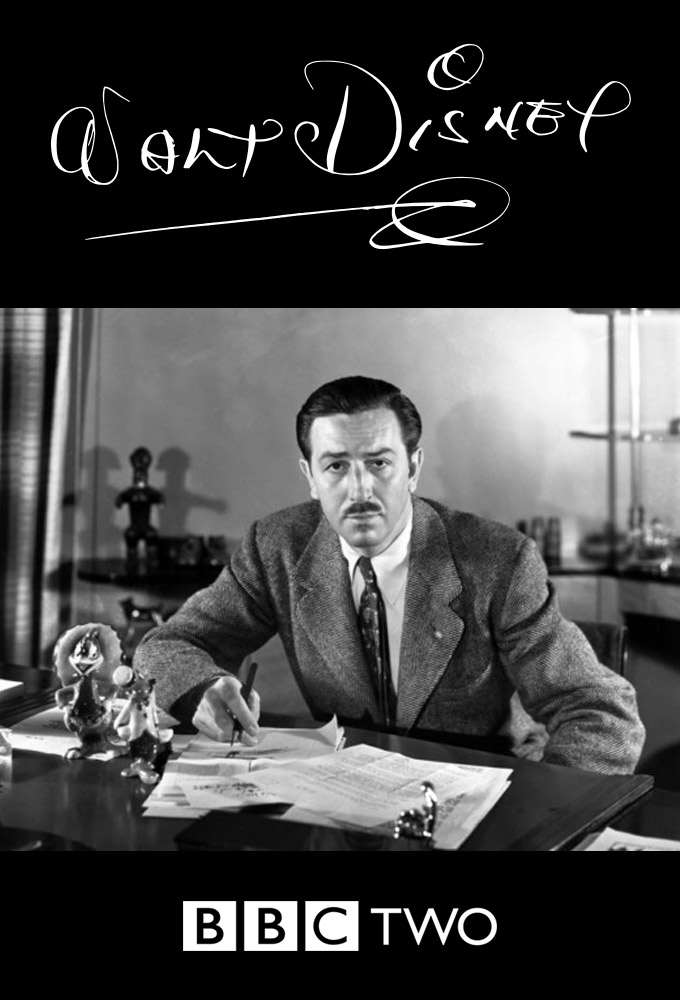