We Got It Made

We Got it Made was a short-lived sitcom which had two lives -- once on NBC and again in syndication a few years after its original cancellation. The central focus of the show was Mickey Mackenzie, a stunningly beautiful 20s-something woman and job-seeker. She is the first applicant for a housemaid job for two Manhattan bachelors, neat-freak David Tucker and unkempt salesman Jay Bostwick. They hire her on the spot, even though she has no previous experience. Jay's girlfriend, Beth, was a kindergarten teacher, while David's girlfriend was Claudia. Stefanie Kramer, who played Claudia, left the show early in its run (she would be far better recognized as Dee Dee McCall on Hunter, which premiered the next year on NBC). When We Got it Made returned in syndication in 1987, Beth was gone too (her absence was not explained), but David, Jay and Mickey were back. They gained new neighbors in Max Papavasiolios Sr. and his son, Max Jr. 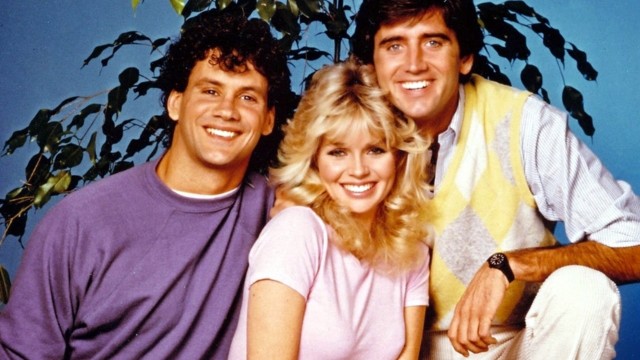 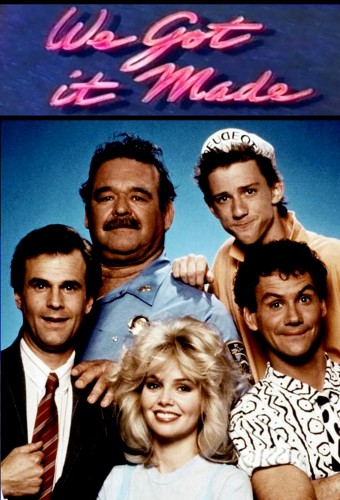 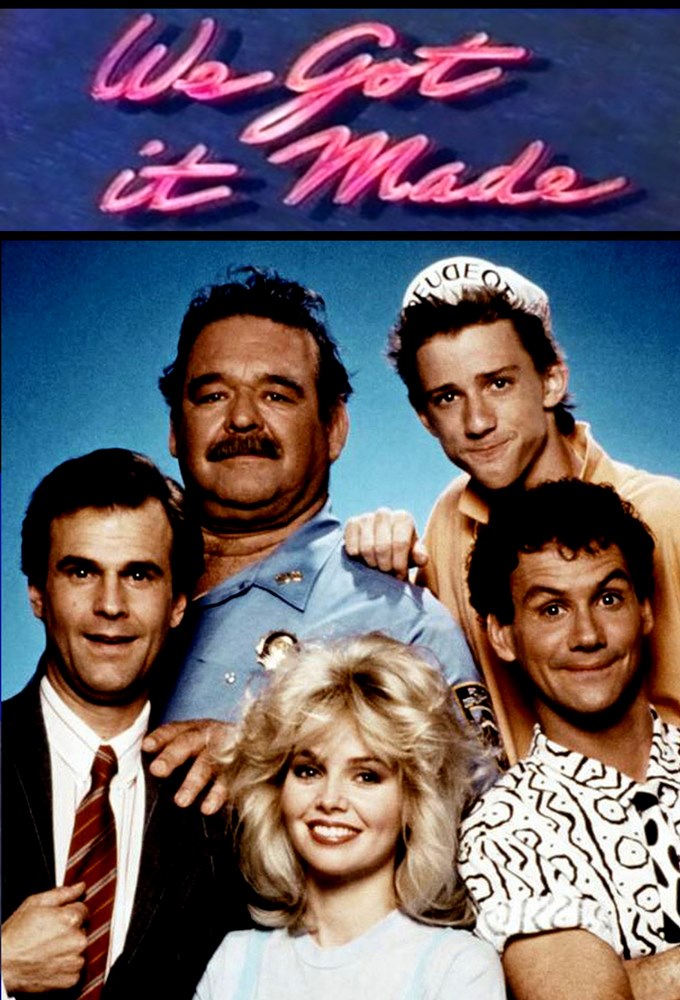