Whatever Turns You On

Welcome to the Whatever Turns You On guide at TV Tome. Episodes: 14 color episodes, 1 separate pilot Production Company: Carleton Productions This was a kid-based sketch comedy, aimed at 9-16 year olds. It was a national spinoff of the already popular local show You Can't Do That on Television (YCDTOTV), which had debuted a few months earlier. Whatever Turns You On (WTYO) featured seven of the 22 kids used on the first season of YCDTOTV and was shot on the same sets. Essentially they were the same show, only WTYO had comedy and musical guests, and YCDTOTV had those plus local, call-in features, and local contests. Unfortunately, WTYO did not earn high network ratings and was cancelled after only one season. After WTYO's cancellation, YCDTOTV returned to it's local, live format in January, 1981. After this season, CJOH Productions, who produced both WTYO and YCDTOTV, used WTYO's features (minus the musical guests, and adding the "Roving Camera" [one of the local fea 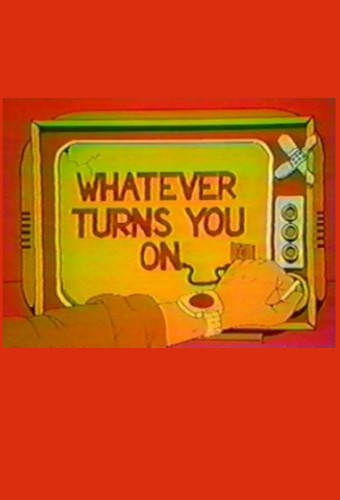 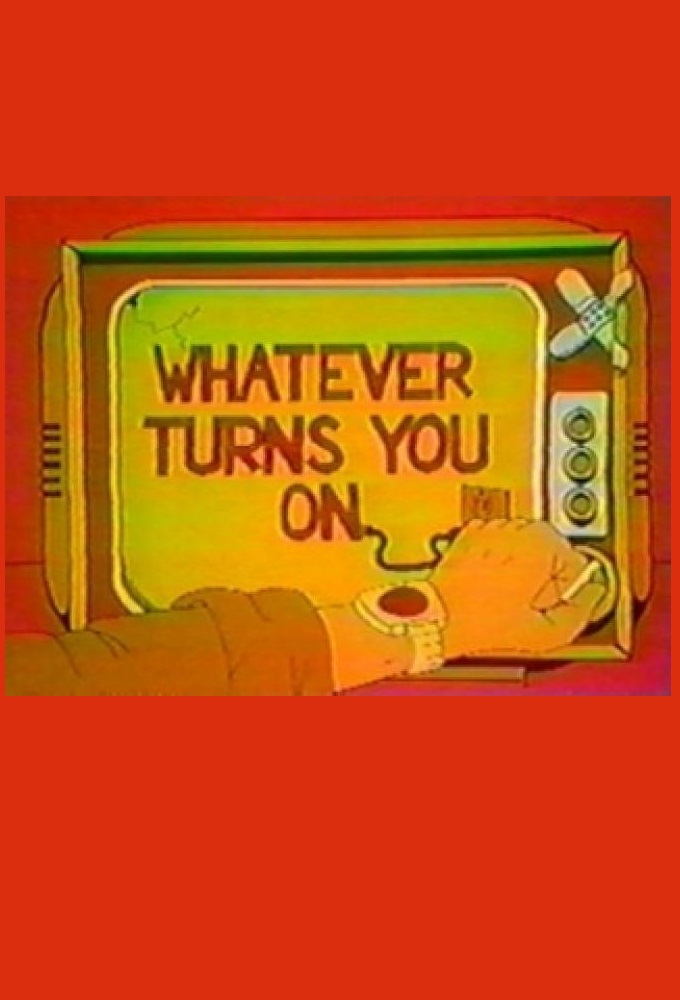