Alan Whicker is, undoubtedly, one of the most recognizable faces on television. He has worked his own brand of quiet, incisive television journalism for both the BBC and ITV for the last six decades. The programme that most people associate him with is Whicker's World, which ran from 1959 to 1988 and was a runaway critical and commercial success, with new programmes being avidly anticipated and always pulling in high ratings figures. To mark ITV's 50th anniversary, Network are presenting 8 of the best editions, chosen by Alan Whicker himself 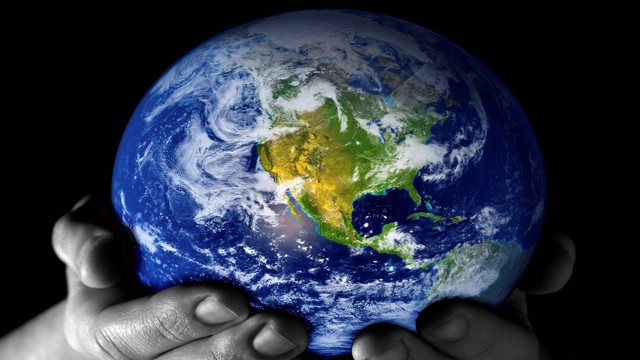 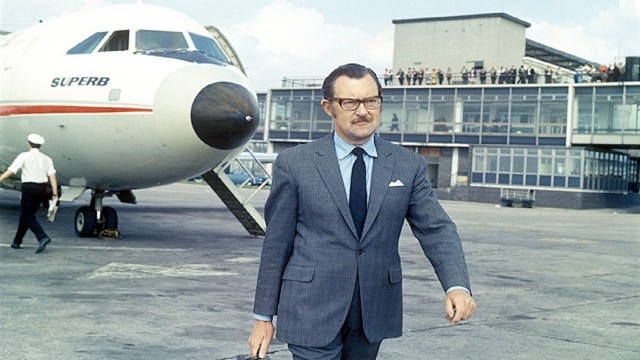 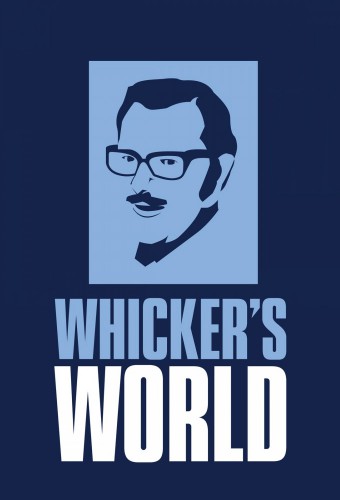 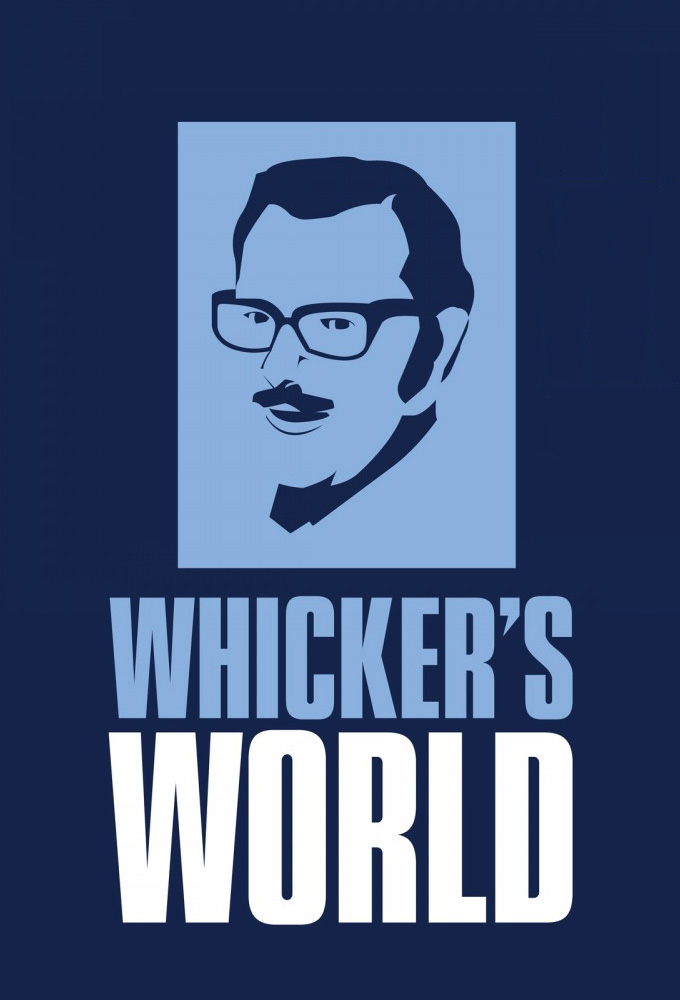