Set in the ice cold slopes of the ski resort in Whistler, British Columbia, Canada Whistler is a fast-pased drama/thriller about the strange accidental death of professional snowboarder Beck MacKaye (David Paetkau, LAX, Final Destination 2 ). Beck MacKaye is just returning from the 2006 Winter Olympics in Torino, Italy, in which he wins a gold medal. Friends and family are shocked about the mysterious death of MacKaye because of the experience that he had on the slopes. The secret-keeping locals are the only ones who can answer the terrifying truth of, "what secrets lie beneath the snow?" Even MacKaye's friends and family all have their share of dirty laundry and juicy secrets to try to hide. Beck's brother, Quinn (Jesse Moss, Ginger Snaps) must try to solve the mystery of Beck's death. He will find out the truth, which might be more than he can handle of the biggest secret in Whistler. 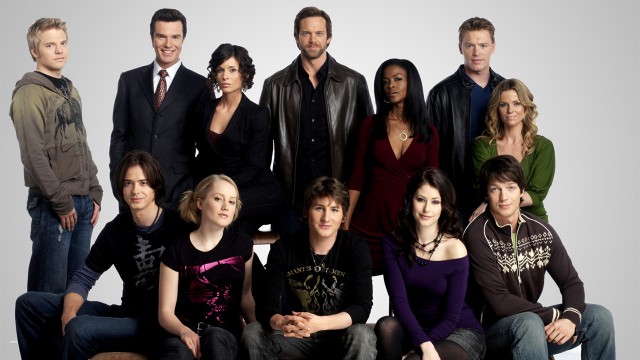 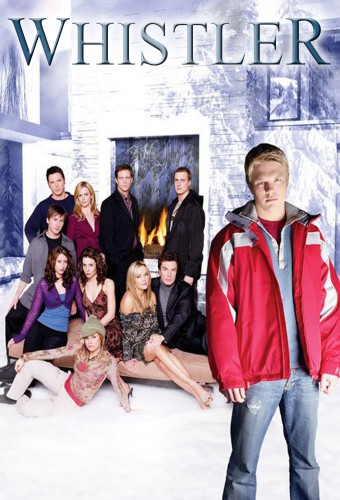 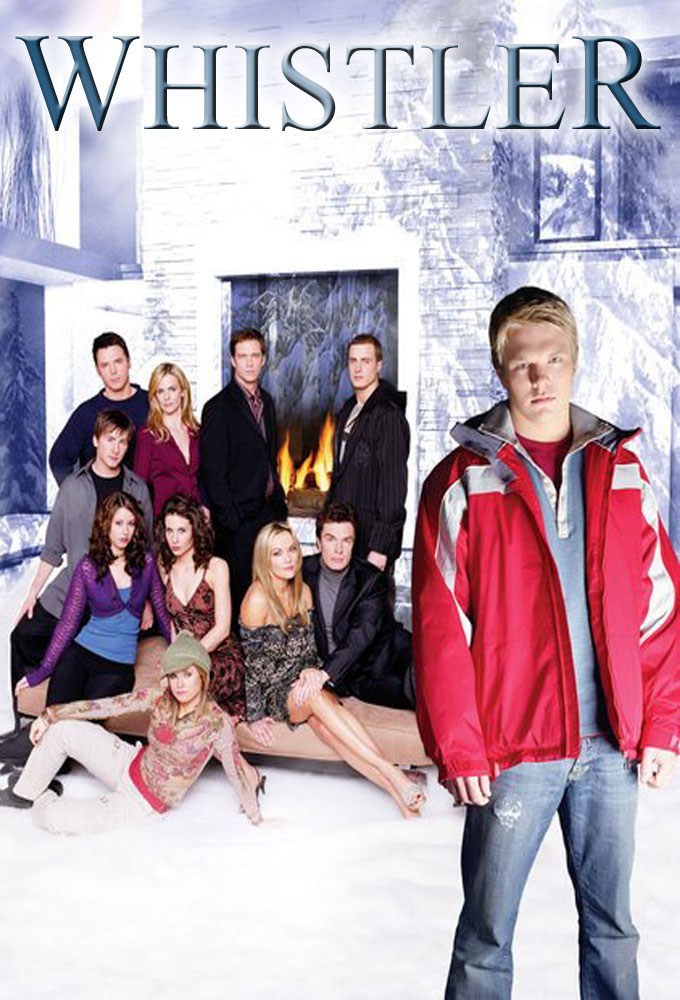