Who Dares Wins was a British television comedy sketch show broadcast between 1983 and 1988, featuring Jimmy Mulville, Rory McGrath, Philip Pope, Julia Hills and Tony Robinson. It was one of the first TV outlets for alternative comedy and was broadcast by Channel 4 late at night in a first attempt at "Post-Pub television" (the opening title sequence shows a man staggering home from the pub to get to the television in time for the programme). It was eventually aired by the Playboy Channel in cable television outlets in the United States. The show's title is also the motto of the British Special Air Service regiment (see Who Dares Wins), whose badge featured in the title sequence, and was often supplemented by a subtitle, e.g., "a week in Benidorm". Mulville, McGrath and Pope had all contributed material to Not the Nine O'Clock News. Other script material was provided by Not the Nine O'Clock News regulars Colin Bostock-Smith and Andy Hamilton as well as alternative comedy writer Tony Sarchet. The series established Mulville's Hat Trick Productions as a producer of comedy material for Channel 4. The show was recorded at the former independent production facility Limehouse Studios, on a soundstage in front of a live audience. The programme sometimes satirised current events but the mainstay was simple observational comedy and frequently employed base humour (for example, the tracking camera shot in the title sequence showed a drunk who had urinated in his trousers). 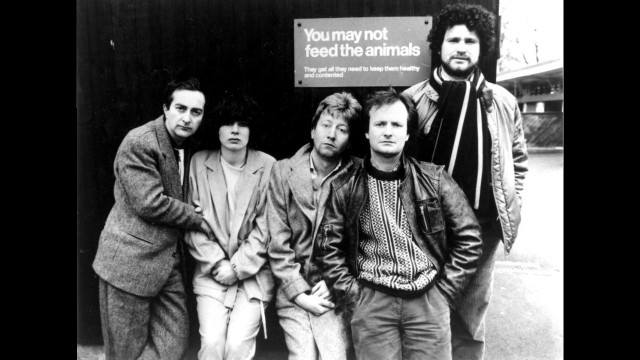 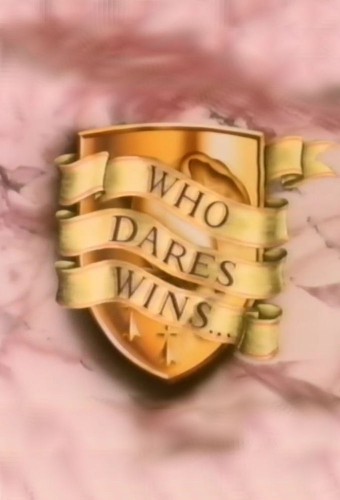 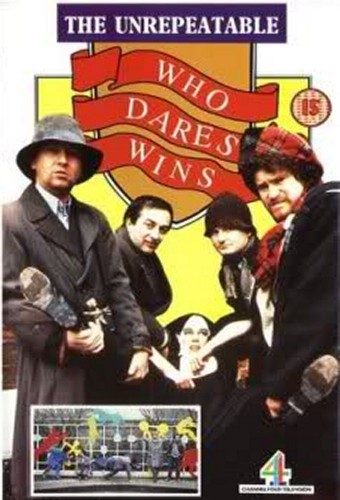 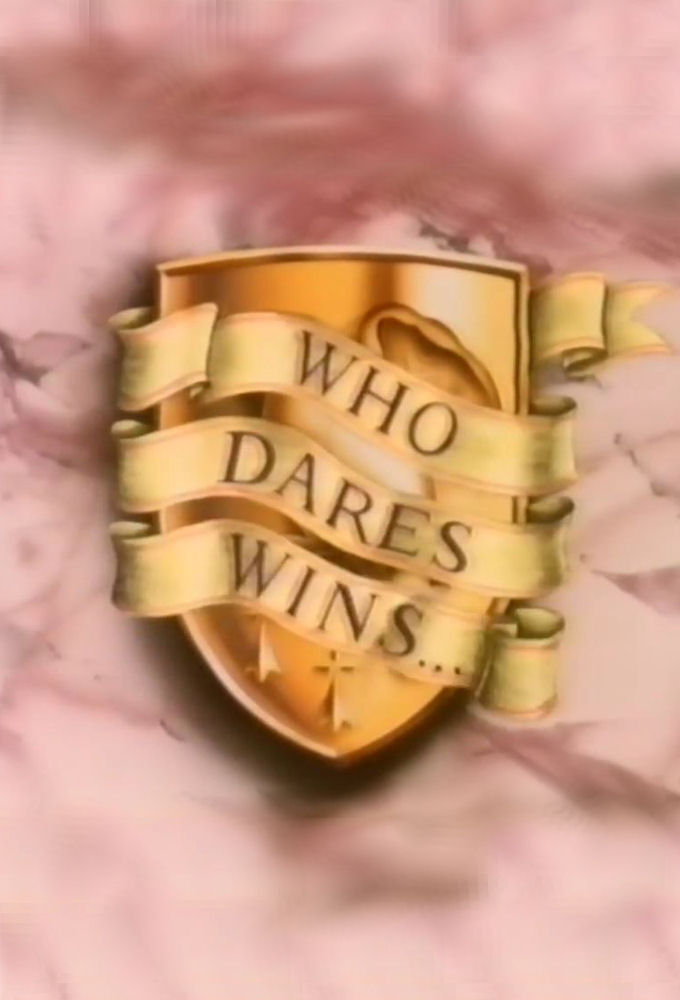