Mona meets Jason, the man of her dreams, but she's old enough to be his mother! After much hiding the truth comes out and Angela, who previously stated that age had no part in love, is aghast. It's not until Jason's parents tell Angela that Mona isn't good enough for their son that she stands up for her mother and does an about-face of her opinion. 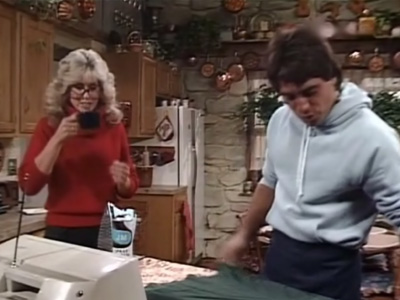