Wild Pacific is a British nature documentary series from the BBC Natural History Unit. The six-part series surveys the natural history of the islands of the South Pacific region, including many of the coral atolls and New Zealand. It has been filmed entirely in high-definition. Wild Pacific has been co-produced by the Discovery Channel and the series producer is Huw Cordey. 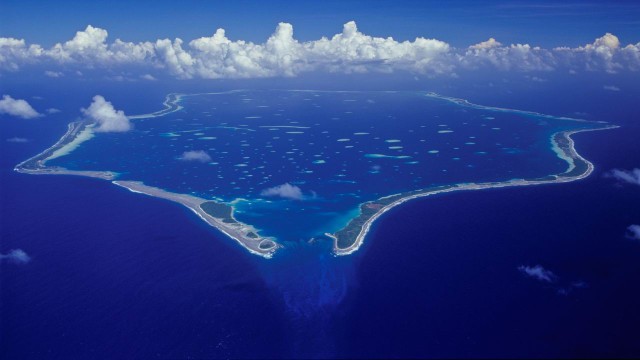 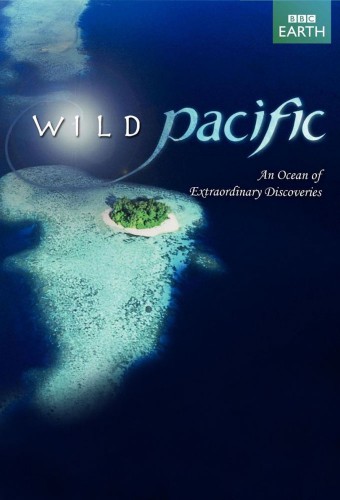 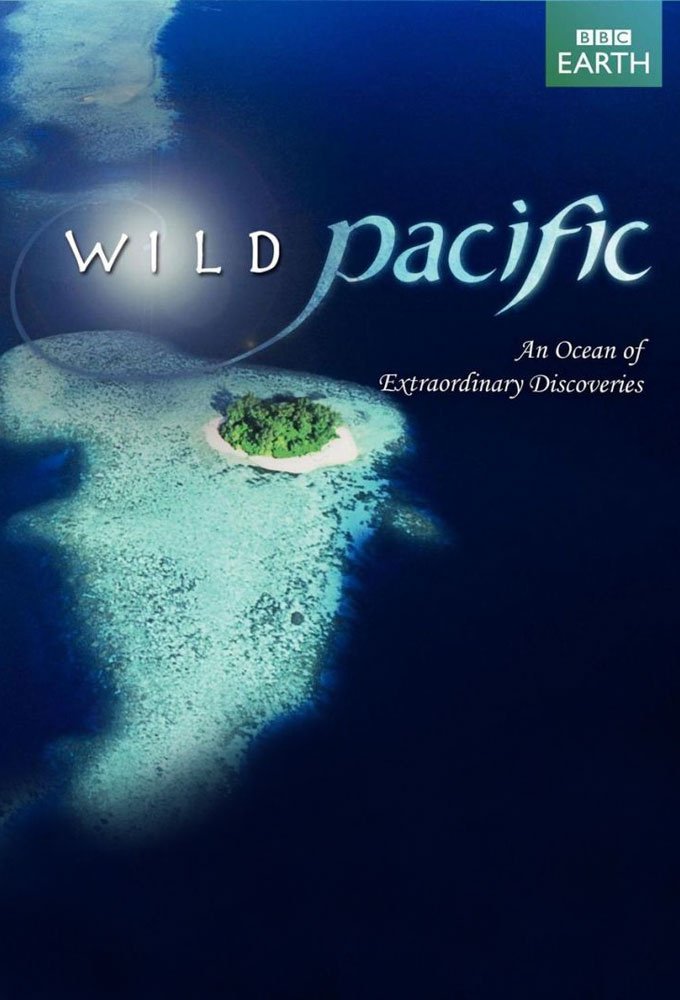