Seven years ago, a thirteen-year-old girl named Amber Bryce went missing, and suspicion fell on her boyfriend, then-seventeen-year-old Curtis Horne. When Daisy Thorpe, who had become obsessed with getting justice for Amber's death, also ends up missing, the team is called in to investigate. While Martin and Danny work from the office, Sam and Jack work in the field, starting their investigation with the local cleric, Amber's father, and trying to find out why Curtis Horne has stayed in town all these years. While Vivian is home having troubles with Reggie, Martin makes a decision about his relationship with Sam. 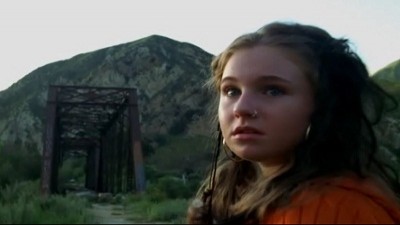