The team investigates when Malia Norton, a teenager at a detention center, disappears after being threatened by one of the other residents. Malia had been involved in a drinking and driving accident that had seriously injured her sister's boyfriend and killed another young man. The investigation at the detention center uncovers a lot of secrets that some of the residents would prefer to keep well hidden. 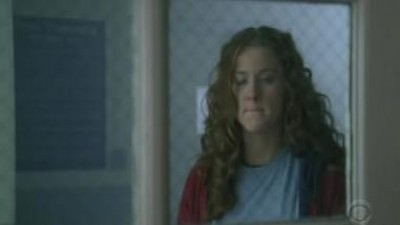