The World Rally Championship (WRC) is a rallying series organised by the FIA, culminating with a champion driver and manufacturer. The driver's world championship and manufacturer's world championship are separate championships, but based on the same point system. The series currently consists of 14 three-day events driven on surfaces ranging from gravel and tarmac to snow and ice. Each rally is split into 15-25 special stages which are run against the clock on closed roads. 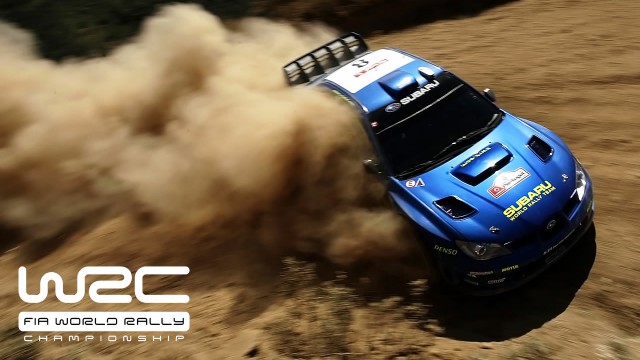 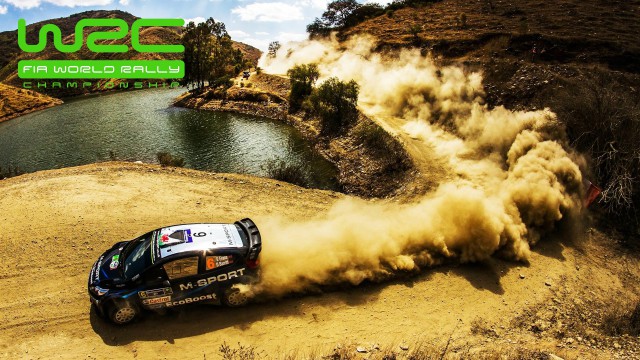 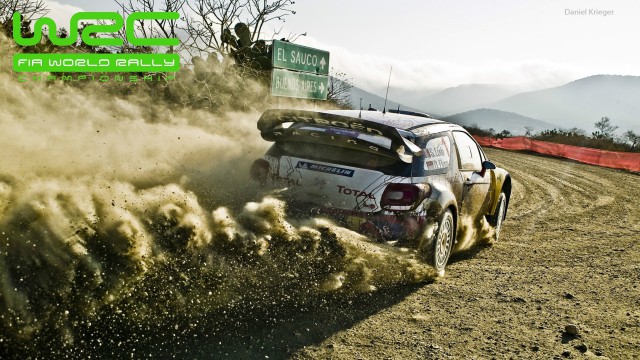 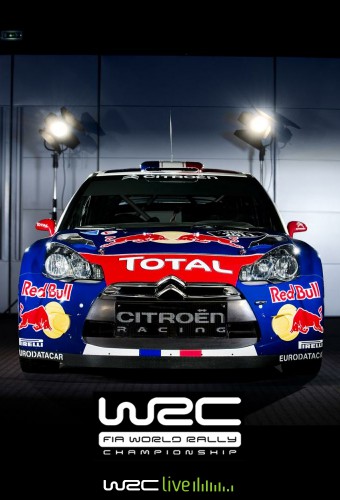 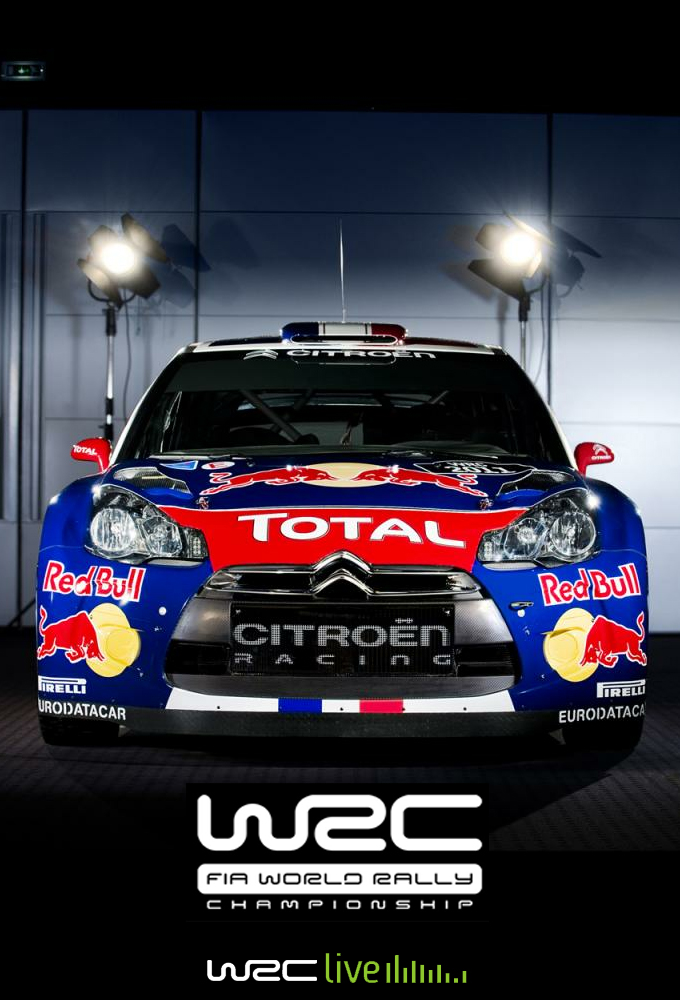