Bret Hart battles Bam Bam Bigelow while Jerry "The King" Lawler interviews and insults Hart's parents. The Undertaker sends a message to Mr. Hughes after his urn is stolen. Doink the Clown taunts "Macho Man" Randy Savage, but will Savage hang up the announcer headsets and do battle? Lex Luger discusses his upcoming match against Yokozuna. 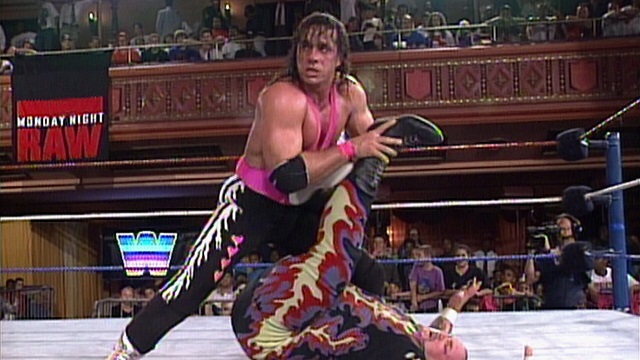