While Triple H prepares to defend his World Heavyweight Championship against Randy Orton at the Royal Rumble, Batista's own championship aspirations cause some concern for The Game. Snitsky learns that Hell hath no fury like a Big Red Monster. Plus, Shawn Michaels faces Christian, Six-Man Tag Team action, and more. 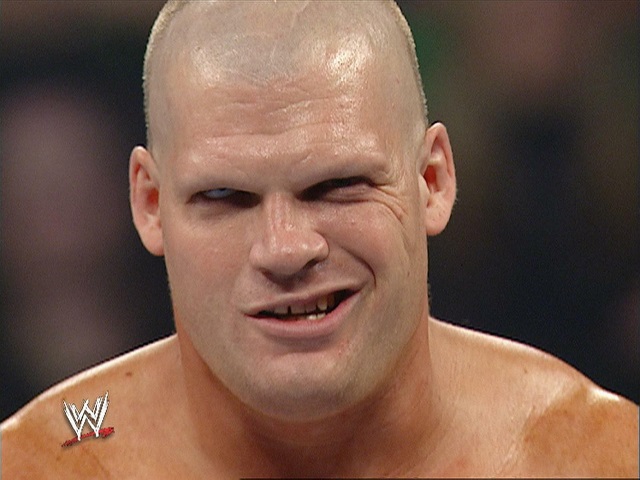