With Batista forced to vacate the WWE Championship due to injury, the title is up for grabs in a Fatal 4-Way Match between Triple H, Randy Orton, Big Show, and John Cena. Mr. McMahon makes an announcement that reshapes Raw. CM Punk puts the World Heavyweight Championship on the line in a Triple Threat Match against Edge and Jeff Hardy. 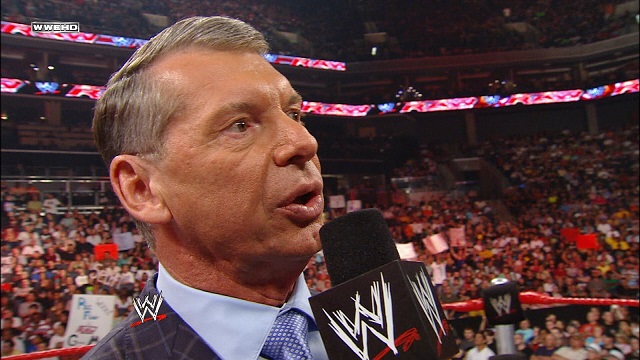