Money Inc. prepares for their Tag Team Championship Match at Wrestlemania. Andre The Giant is announced as the first Inductee to the WWE Hall of Fame. The Kamala faces off against Doink the Clown in the main event. "Mean" Gene discusses the matches that have been signed for Wrestlemania IX. 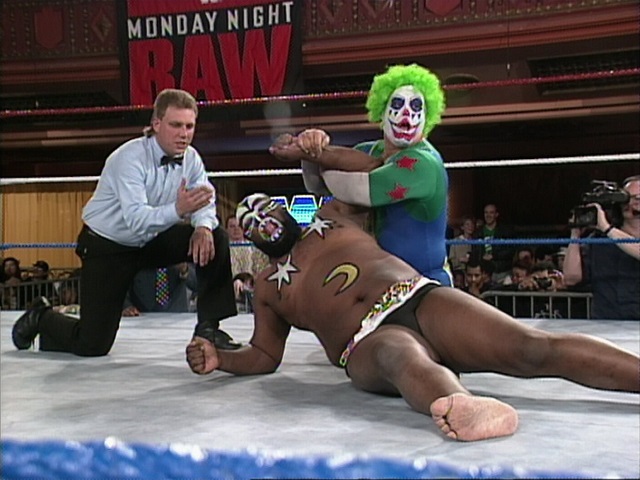