Triple H's plans to not compete until the 2002 Royal Rumble Match earn him some negative attention from "Stone Cold" Steve Austin and The Undertaker. When Bradshaw takes exception to WWE Undisputed Champion Chris Jericho's disparaging comments about Texas, Y2J finds himself teaming with Christian & Lance Storm to take on the APA & Rikishi. 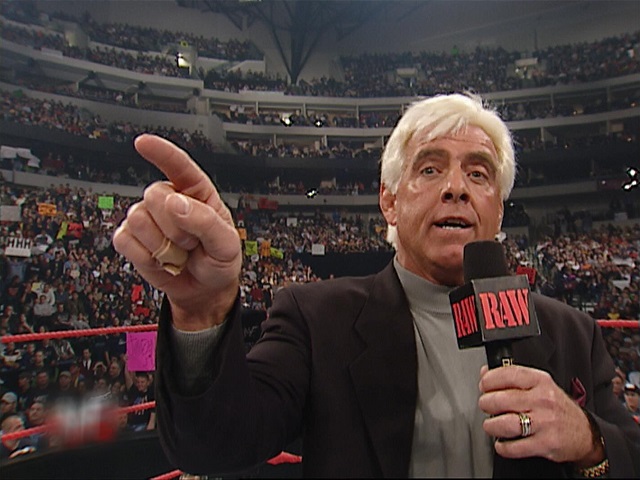