WWE Superstars was a professional wrestling television program for World Wrestling Entertainment (WWE) that originally aired on WGN America in the United States. It debuted on April 16, 2009 and the final WGN America televised episode aired on April 7, 2011. The show then shifted to WWE.com from April 14, 2011 until February 28, 2014. After the launch of the WWE Network the show shifted from WWE.com to the network on March 7, 2014. Four days after the show aired on WWE Network, WWE Superstars has been cancelled following the premiere of 205 Live.

END_OF_DOCUMENT_TOKEN_TO_BE_REPLACED 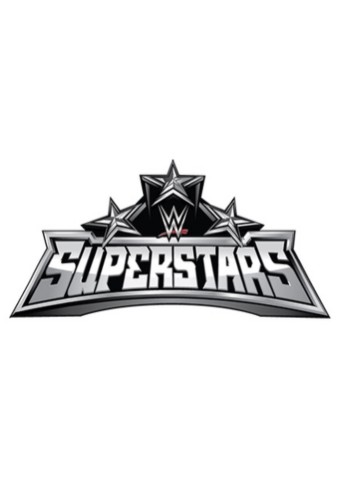 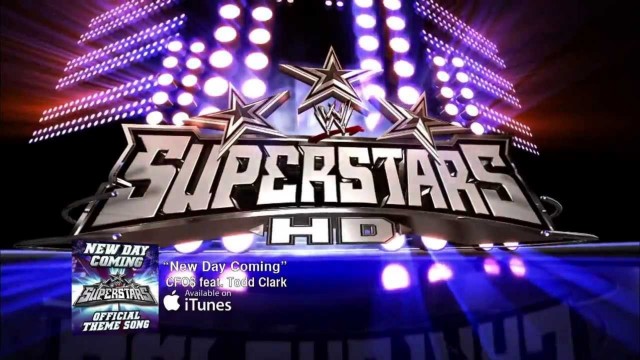 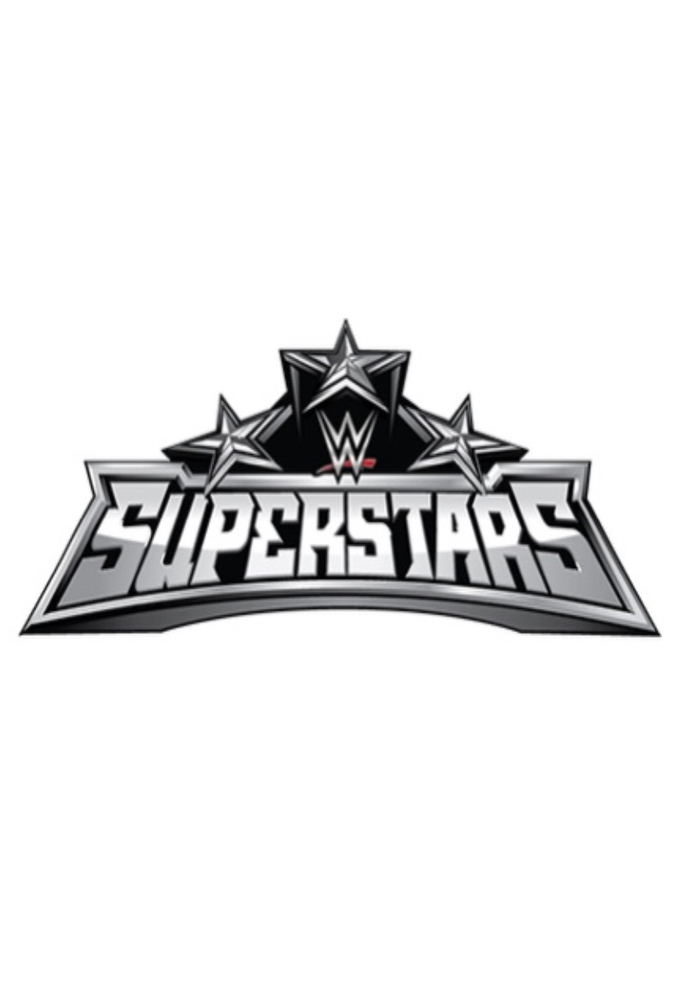