X-Man was a popular South Korean game show which ran from November 8, 2003 to April 8, 2007 on SBS. Its popularity peaked in 2004, but a decline in ratings led to its cancellation. It was hosted by Yu Jae-suk, Kang Ho-dong, Kim Jae-dong, who was later replaced by Gong Hyung-jin, Park Kyung-lim, and Lee Hyuk-jae; only the first two were on the program since its inception. X-Man started out as a program in Real Situation Saturday on November 8, 2003, and it was a huge hit. During its period in Real Situation Saturday, it was referred to as "Real Situation: Finding X-Man". Because of its unique concept and interesting games, X-Man quickly gained an audience. X-Man contained main games and mini-games, all referred to as "Missions". Eventually, missions were reduced due to the addition of a Couple Event that took up 3/4 of the 2nd episode in a season. Due to high ratings, it later moved on to Sunday on October 10, 2004, under the program Good Sunday, in an attempt to revive the sinking show. X-Man is loosely based on The Mole. Each season was divided into two episodes, airing in consecutive weeks. The first season was divided into six episodes, with three chances to find the X-Man. The second and third season was divided into four episodes, with two chances. As of the fourth season, challengers only had one chance (two episodes) to find the X-Man The various celebrities were divided into two teams, with one led by Kang Ho-dong (Kang Team) and the second by the other main MC (initially Kim Jae-dong, then Gong Hyung-jin, then Park Kyung-lim, then finally Lee Hyuk-jae). Yu Jae-suk served as the show's mediator and main MC. At the start of each episode, one celebrity would be chosen by the producer to be the X-Man, whose main mission was to disrupt teamwork in his or her team and purposely throw challenges while keeping his or her identity a secret. Winning teams of each mission would be awarded ₩1 million. After all the missions, the guests then voted on who they think 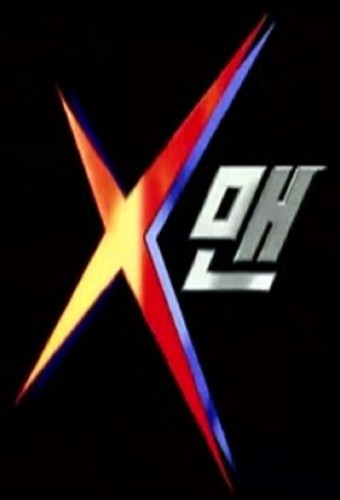 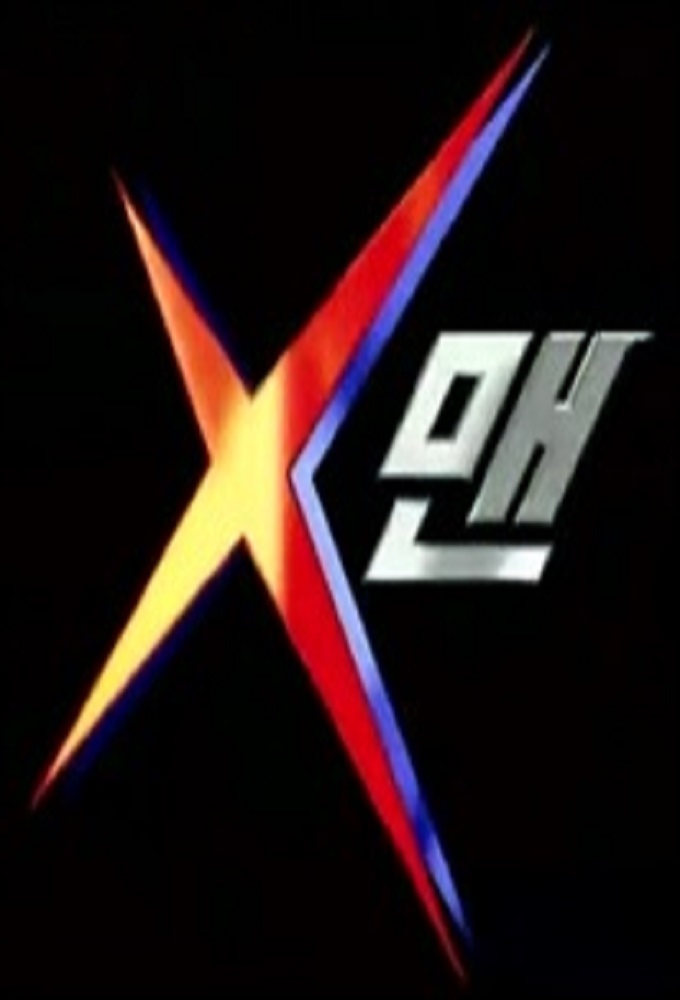