You're Only Young Twice

This highly popular sitcom stars much-loved TV battleaxe Peggy Mount on robust form as Flora Petty, the scourge of Paradise Lodge a superior residence for retired gentlefolk. Pat Coombs co-stars as Flora's dim-witted sidekick, Cissie, while veteran stage actress Lally Bowers (A Fine Romance) and sitcom regular Diana King are fellow residents Dolly and Mildred, always ready to lend their weight to Flora's campaign of insubordination against proprietress Miss Milton and her staff. Woe betide anyone who tries to take on the fearless Flora: she's old enough to know better, but wise enough not to care! While Waiting for God would revisit the richly comic setting of the retirement home a decade later You re Only Young Twice ran for four series between 1977 and 1981. Made by Yorkshire Television for the ITV Network.

END_OF_DOCUMENT_TOKEN_TO_BE_REPLACED 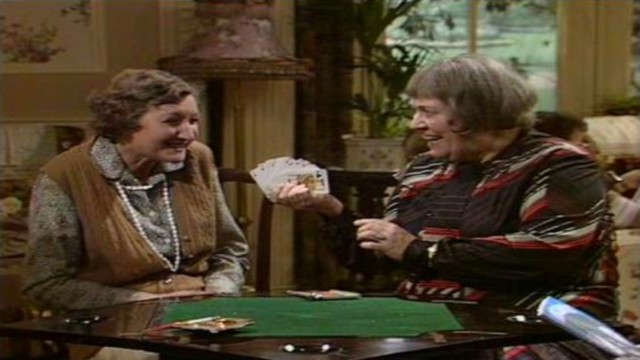 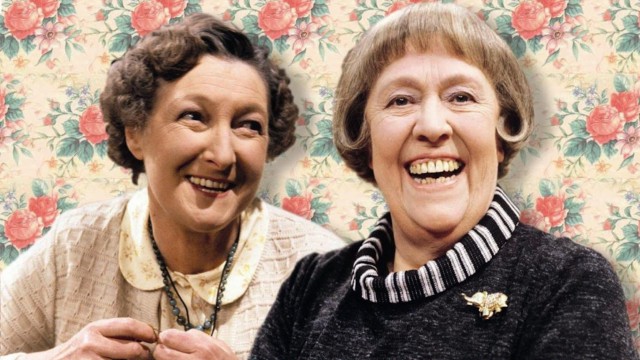 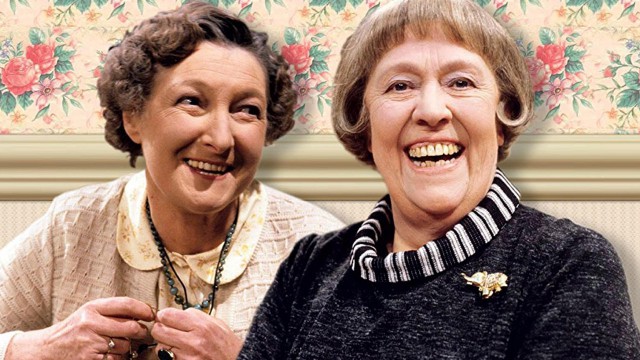 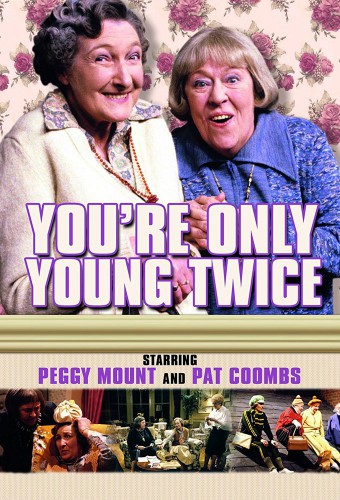 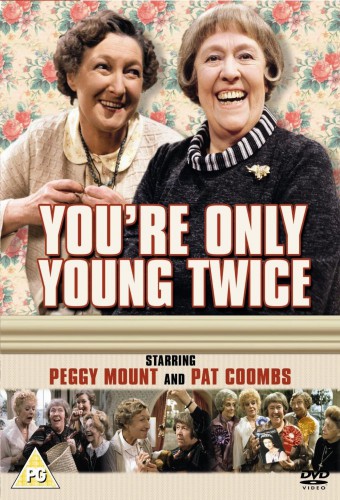 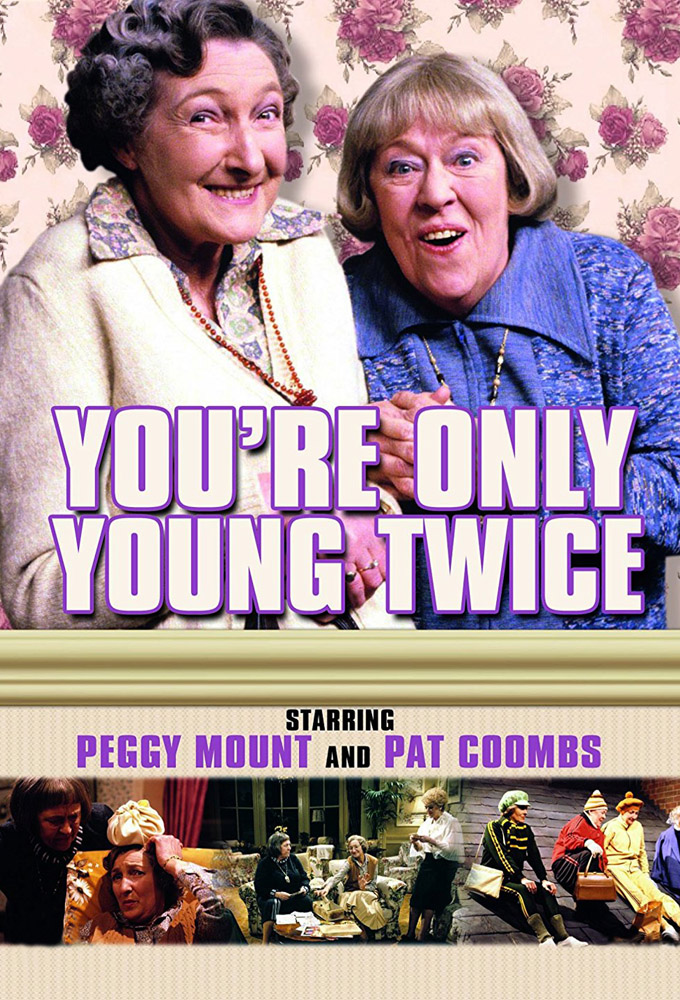