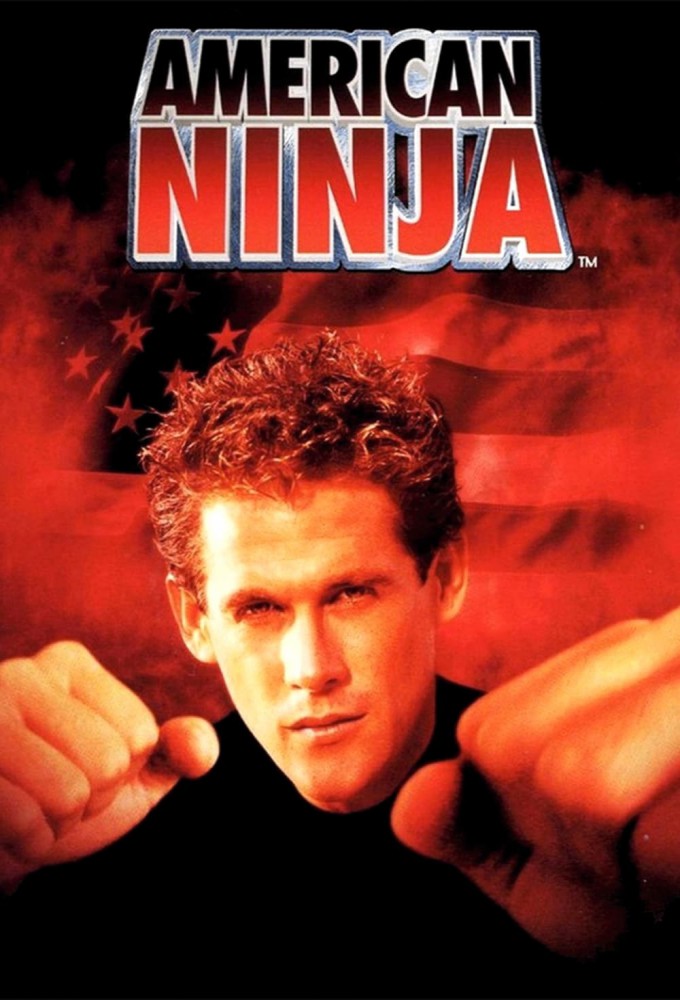 Private Joe Armstrong (Michael Dudikoff) is conscripted into the U.S. Army by a judge, as an alternative to prison. Joe ends up fighting off the Black Star Order of ninjas while stationed in the Philippines. He saves Patricia Hickock (Judie Aronson) — daughter of Colonel William Hickock, Joe's commanding officer — from a kidnapping attempt. Although the rest of Joe's platoon is wiped out by the Black Star ninjas, Joe's popularity with his fellow GIs takes a nosedive, even as he is targeted for revenge by the Black Star Master ninja (Tadashi Yamashita).

END_OF_DOCUMENT_TOKEN_TO_BE_REPLACED 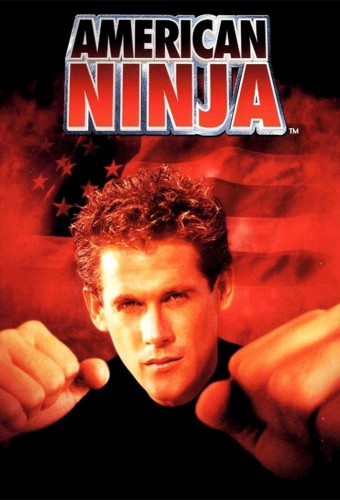 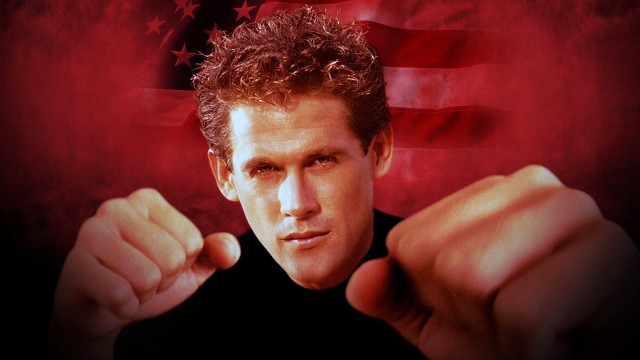