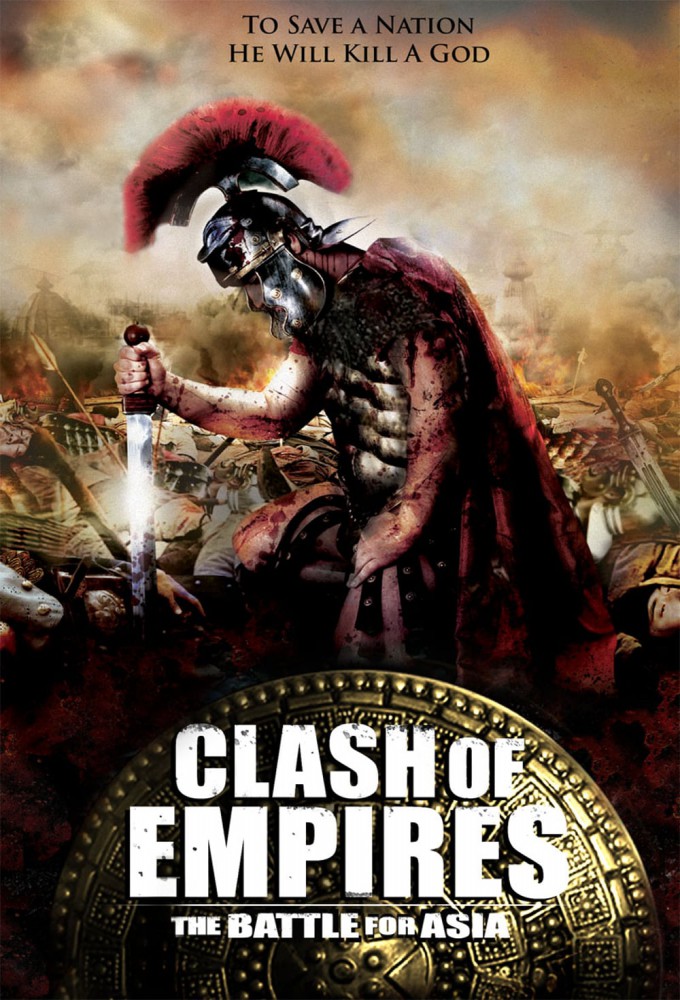 The story begins with a mysterious man writing about the history of an old Malay kingdom so that people would not forget the history of the early Malay heroes. In 120 AD, the powerful Roman Empire, under the reign of Hadrian, had expanded its rule to the Central Asian countries. During their time of expanding, the great Roman Empire agreed to create an alliance with the Han Dynasty by marrying their two prince and princess, thus uniting the two powers both the Eastern world and Western world. However, the Roman prince, Marcus Carprenius (Gavin Stenhouse), did not agree with the decision. Instead, he wants to be free and not be controlled by politics. The Han princess, Meng Li Hua (Jing Lusi), also wants to be free instead being a pawn in a political game.

END_OF_DOCUMENT_TOKEN_TO_BE_REPLACED 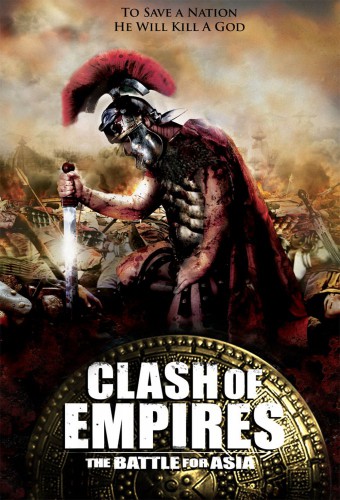 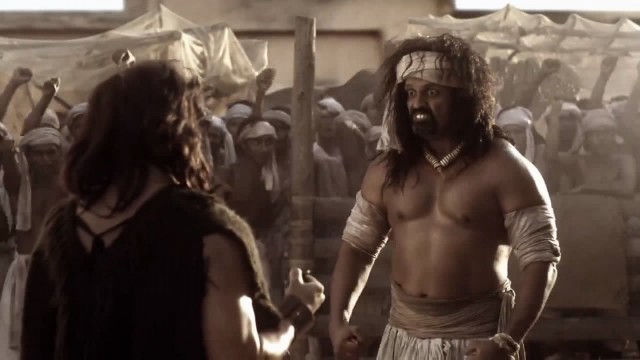